Google releases an Android app each year providing Google I/O attendees with the schedule for the upcoming conference, and it uses the opportunity to show off how an Android app is supposed to feel. Then a couple months later it releases the source code, providing developers with a look at best practices. The source code for 2015's app has taken longer to arrive than last year's, but at last, it's here.

The Google I/O 2014 app arrived during the pre-Lollipop time when full material design wasn't yet possible on most Android devices due to the lack of the necessary APIs. As such, it looked like a blend between KitKat's style and the look we've grown accustomed to since Android 5.0. 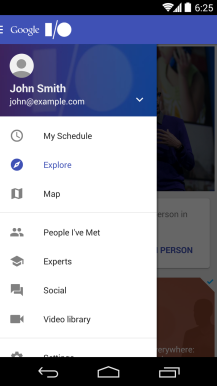 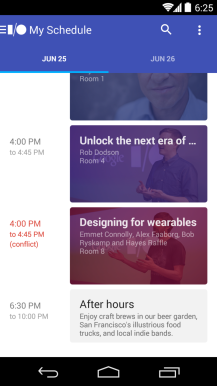 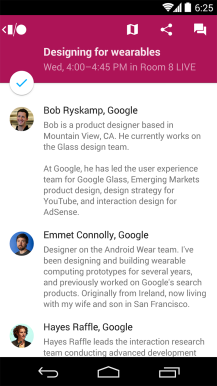 Google I/O 2015 didn't have such restraints, and instead offered all the bells and whistles we've grown accustomed to over the past year. In addition to the schedule, users could view session details, speaker information, Google+ profiles, and a vector-based map of the event. There was also the option to receive a reminder a few minutes before events and view live video streams. 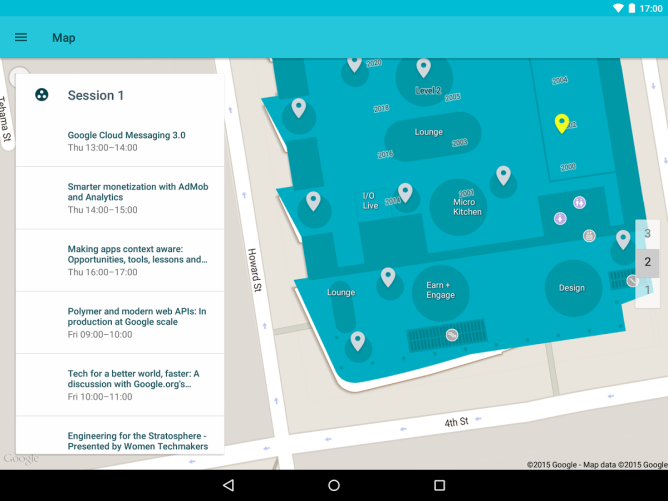 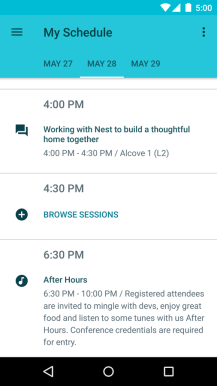 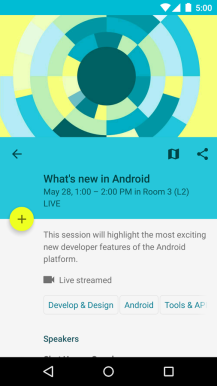 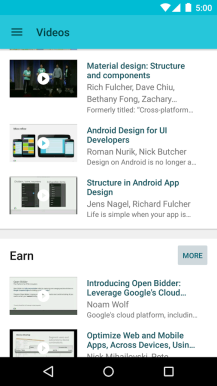 Hit up the source link below to tinker around with the code that makes the magic happen.

NBA 2K16 Is Now Available In The Play Store For Eight Bucks, With In-App Purchases And Weird ...