Sony's open device project was launched to allow developers to run AOSP Android builds on many of Sony's devices. The company has been keeping up the software support for this program, and has even added new devices frequently. Now, Sony's latest flagships are joining the open initiative. You can grab the Marshmallow software binaries for the Xperia Z5 and Z5 Compact right now.

The binaries contain all the drivers you need to make the Xperia Z5's hardware work with Marshmallow. Unlike the other devices in the open device project, these are the final Android 6.0 binaries, not M preview. That means you should be able to build the OS from AOSP and make it work on the Z5 family of devices with these files. 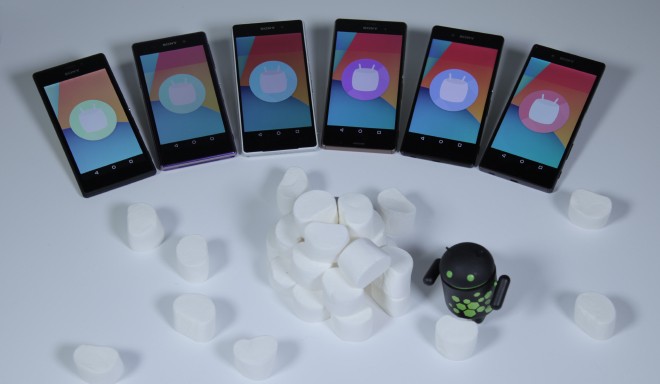 Those designing ROMs for Sony's latest phones might also find these files useful. A lack of drivers often holds these projects back. Sony hasn't provided specific Marshmallow build instructions yet, but it's probably about the same as the M preview.

[APK Download] Hangouts 5.0 Is Here, Appears To Mostly Be A Bug-Fix Release With Some Minor Tweaks