Hangouts for Android version 5.0 is rolling out to some users now, and it brings... nothing new in the way of features that we can find, actually. We do know this version is supposed to fix the broken animated GIF support that was an annoyance in Hangouts 4 (confirmed: they're fixed), but otherwise, you probably aren't going to notice much. There appear to be some very slight animation changes here and there, as well as a brief splash screen that pops up when the app opens to the main conversation view that wasn't present in the previous version (4.2). 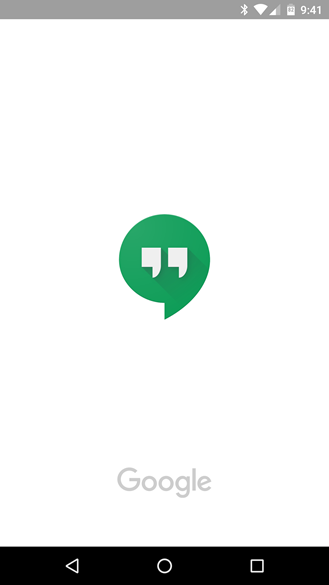 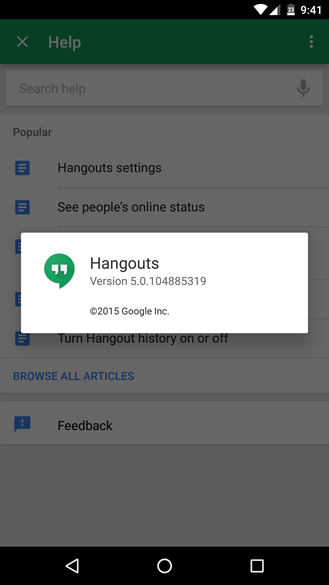 It's possible you might spot some other subtle changes - for example, I noticed at least one checkbox toggle was a brighter shade of green, hooray - but this particular release of Hangouts seems to be mostly about under-the-hood adjustments. Performance doesn't seem noticeably improved in my quick side-to-side comparison against version 4.2, but your mileage may vary. It also appears the small snack-bar pop-up dialog "Signed in as <[email protected]>" no longer shows up if you only have one Hangouts account on your device. It still does pop if you have multiple accounts.

Update: As pointed out by one of our commenters, this version seems to officially retire the Hangouts widget, which merely shows up in the widget list as a 3x3 with the text "Widget no longer available." 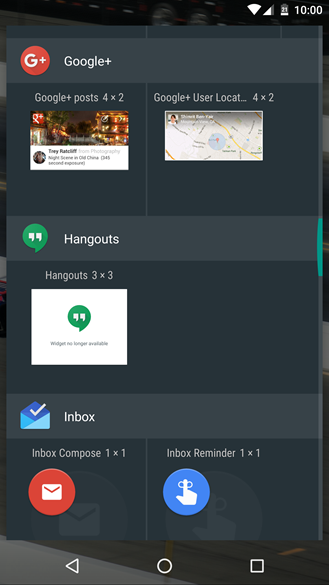 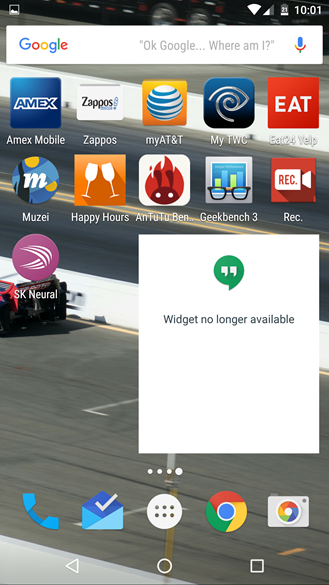 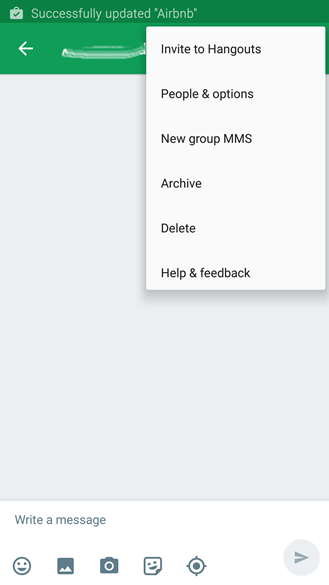 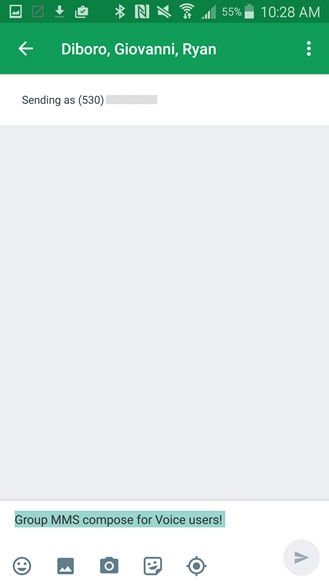