To participate in this mass murder crime, you go to your device's Settings, hit the About section, tap repeatedly on the Android version field until you see the M logo. Then you tap a few times on that and hold to unlock the easter egg. Right then, you're greeted with the score card for your current Android on top of the screen, with a + sign next to it. That lets you add up to five more players, for a total of 6 cheerfully oblivious bouncing robots. 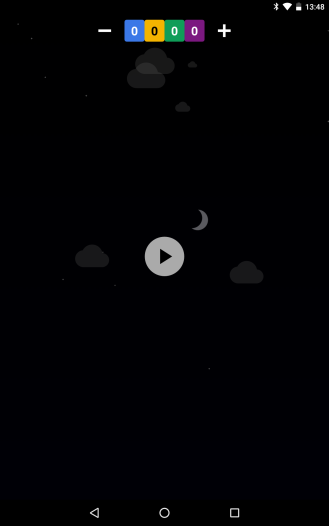 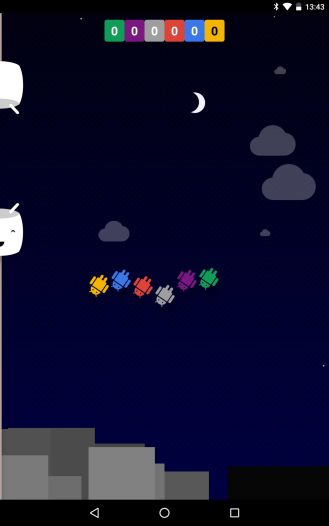 That's when things get cray-cray. Whether you're playing alone with multiple fingers (no puns intended) or you have friends furiously tapping at the same screen with you, you'll see same-color touch feedback for each Android. Scores are tallied separately, so you may think you have a higher chance of getting one or two poor robots through a few marshmallow gates before you lose all of them. 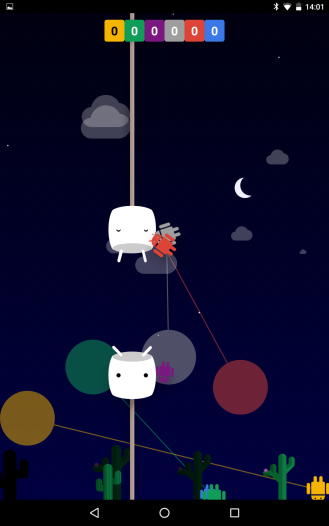 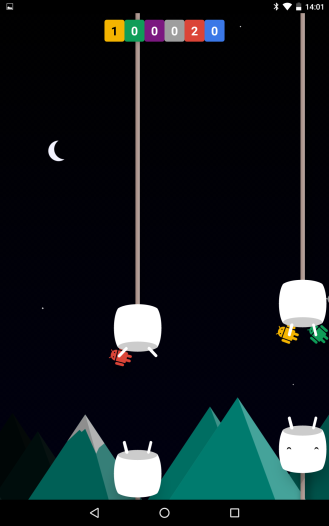 But odds are you'll end up just like this... 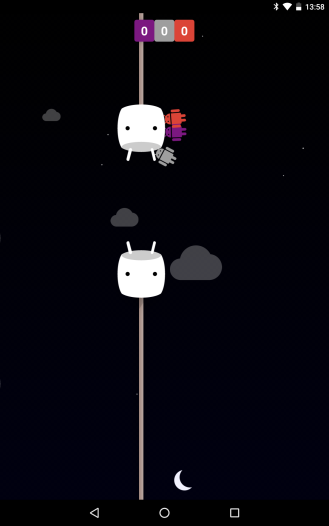 Disney Retires A Lot Of Games Including Toy Story: Smash It!, Lost Light, And A Couple Of Star ...

Google Starts Rolling Out Android 6.0 Marshmallow To Android One Devices As Well