Have you seen the Nat And Lo video series from Google employees Natalie Hammel and Lorraine Yurshansky? It's an interesting collection of shorts that explore some of the lesser-known projects going on inside the company - the pair use Google's famous "20% time" allocation to produce and release them on their YouTube channel. They actually broke the news of the new Android Marshmallow name by documenting the "making of" the official statue, and now they're back to explore the history of Android's Easter eggs.

Dedicated Android users (and Android Police readers) are no doubt already familiar with these - they're the little goodies and games you get for diving into the Settings menu and clicking on the Android version number. Nat and Lo went all the way back to Gingerbread to find the origin of the Easter eggs, where software engineer Dianne Hackborn included a friend's "zombie Gingerbread" painting in the OS. Since then the various animations and mini-games have been created and implemented by another Google software engineer, Dan Sandler.

Nat and Lo won't show you the new Marshmallow Easter egg, but we will (because spoiling crap like this is kind of our job). It's a modified version of the Flappy Bird clone game we first saw in Lollipop. 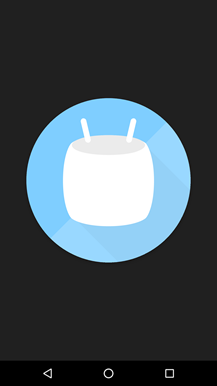 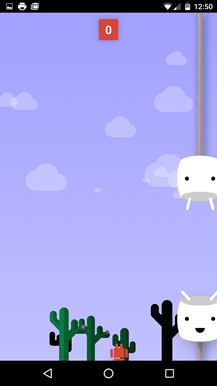 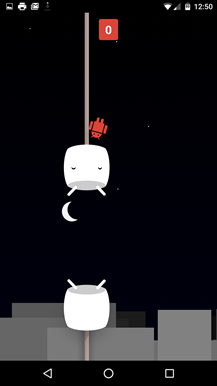 TomTom Bandit Review: A Capable And Fun Action Camera, But You Need To Buy The Accessories