Last weekend I asked you: Nexus 6P or Nexus 5X? Well, technically I asked you Nexus 5X or 6P, but whatever. But they weren't official yet! Now they are.

Personally, I'm a 5X man. After holding it, touching it, and generally being near it, I love the design of this device. It's just so... friendly. 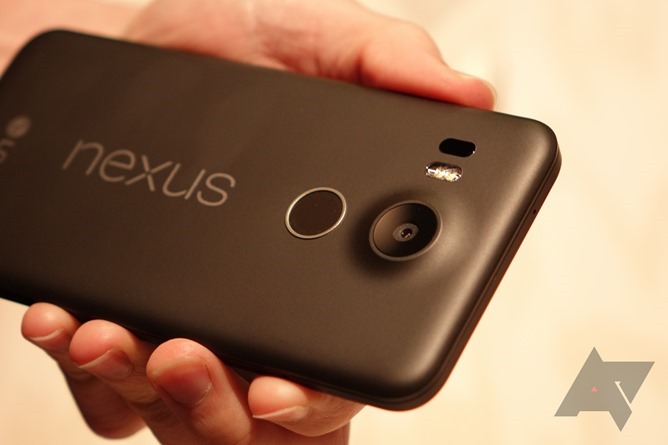 Also, I love the blue one and no one is going to tell me otherwise. It's pretty. But the 5X does lose out on some specifications versus the 6P, and there's little doubt the 32GB version is the only real choice for #nexuswarriors. The 6P, to me, just feels too cold, too industrial, and too generic. The 5X has some character to it. But these are completely personal opinions on relatively unimportant subjects.

So, now that you know what the 5X and 6P cost, and what their respective specifications are, which would you choose, or which have you chosen already?