Around these parts, Synology is better known for its NAS boxes, which are storage drives that you access over the network and that come with a slew of optimized Android apps dedicated to accessing videos, photos, audio, documents, files, and notes from your mobile device. But it looks like Synology is casting a wider net with the release of the new RT1900ac router.

This new router has three antennas and 802.11ac support with a maximum speed of 1900Mbps. It promises easy setup and a friendly management interface that should alleviate the pains of other routers' daunting consoles and menus. With add-on packages, the RT1900ac can become a VPN server, media server, DNS server, and more. You can also plug in a 3G/LTE USB modem to create a hotspot for all of your devices on the go. 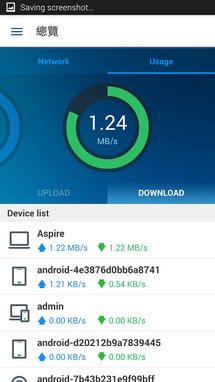 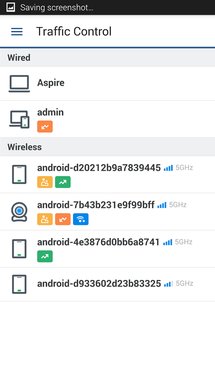 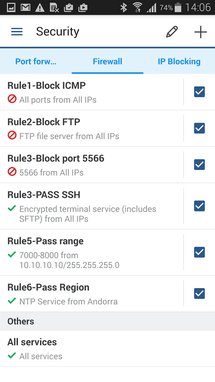 The RT1900ac is already available in a few Asian countries, Australia, and New Zealand, but it's coming in November to Europe and in early 2016 to the US and Canada. If you already own one or you're planning on grabbing it, the dedicated app is now live on the Play Store. It lets you set up your router, apply parental controls, adjust your firewall settings, see connected devices and control their traffic, all from your phone or tablet. That's gotta be convenient. 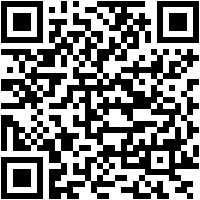 Chromecast Audio Review: You Can Just Throw Away All Those Crappy Bluetooth Dongles Now