Steam is the #1 gaming market for PCs, and the desktop client is quite robust (and big enough that performance-minded gamers complain about its RAM and processor footprint). The official mobile version of Steam has been slowly catching up to the desktop in terms of features, and today's update to version 2.1 is the biggest that's come in a long time. A laundry list of tools from the desktop and web versions of Steam are now available in the Android app, no pop-out required.

According to the Play Store description, these include: 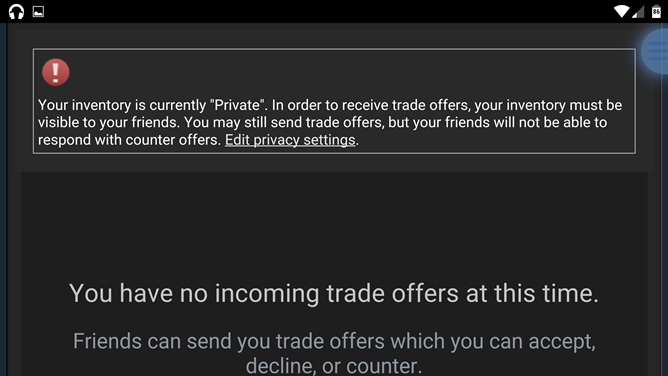 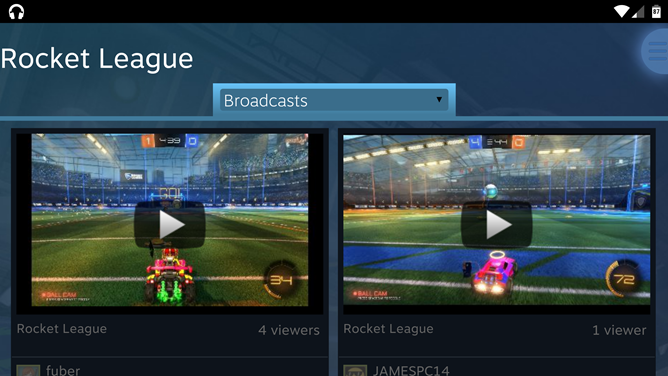 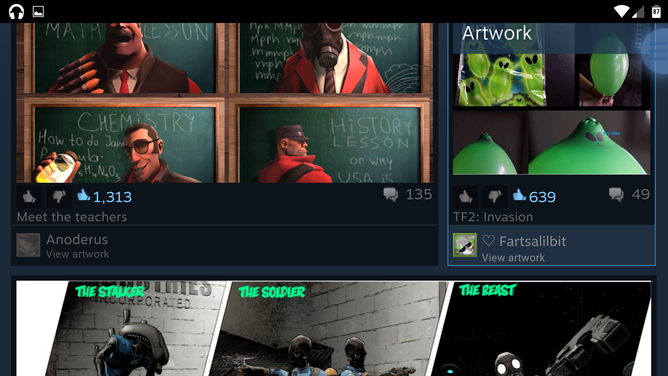 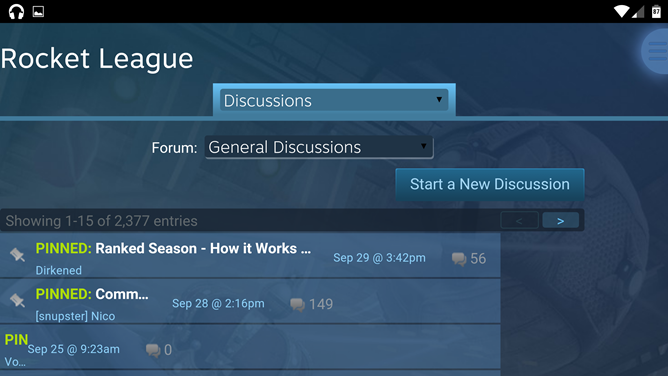 The Store pages have also been updated with Steam's popular user review feature and recommendations based on your personal game library. 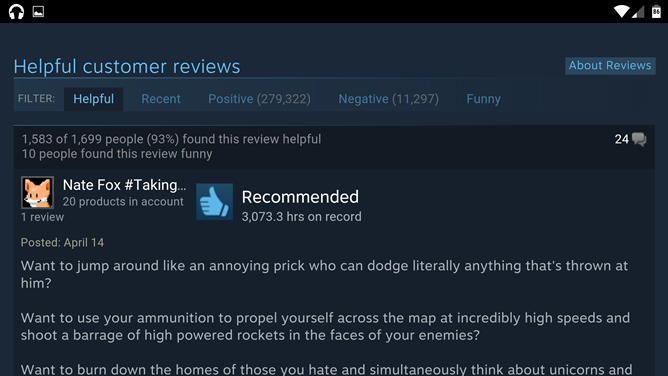 Users can also open the official Support system (which is honestly pretty useless most of the time) without having to open a new browser tab. The interface could still use some work, though - pressing Android's back button at any point will instantly close the app. It looks like the app is rolling out on the Play Store, but if you need the APK file for some reason, it's available on APK Mirror as well. 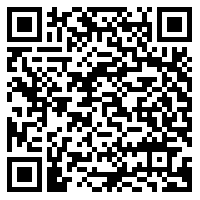