Last year's lineup aside, a good balance of specs and price has become a hallmark of Google's Nexus line, but this year not everyone around the world will be getting the same bang for their buck.If you live in Europe, you may end up paying over 40% more for a Nexus phone than stateside, and you won't receive Google's $50 Play credit either.

We've gathered the prices from several countries for both Nexus phones, as well as the Chromecast, and arranged the numbers out in the table below for your viewing pleasure. The prices in each cell are shown in US dollars first so you can sort each column to compare figures. There are still a few gaps in the table, so feel free to share any other numbers you know and we'll add them in.

Nexus and Chromecast Prices in USD

The Eurozone and the UK have the most expensive prices compared to the US, with New Zealand not far behind. Hiroshi Lockheimer, one of Google's VP of Engineering, addressed these concerns on Reddit, stating that high prices abroad are a result of several factors such as distribution costs and exchange rates. A weak Euro certainly doesn't help, and it's also easy to forget that figures in the United States do not usually include VAT, meaning that taxes are added in at checkout. On the other hand, prices in Europe almost always take VAT into account, which can be 20% or more depending on each country.

HL> We hear you loud and clear. Pricing is an incredibly complicated thing. (Maybe too long to detail here but factors include tariffs, different distribution channels, cost structures, and exchange rates all of which vary country by country.) We want these phones to reach as many people as possible, so we’re bummed that we’ve disappointed you.

Still, it's easy to see why many people feel like they're spending more than they should have to. While in the US the Nexus 6P is $150 cheaper than last year's Nexus 6, the cost is still stuck at €649 in the Eurozone.

At the end of the day, Nexus fans wishing to get their hands on the newest hardware will have to either wait for prices to come down or dig into their stash. 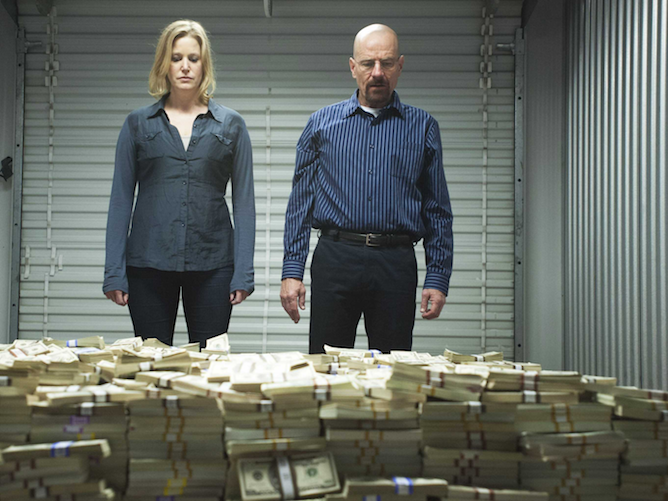