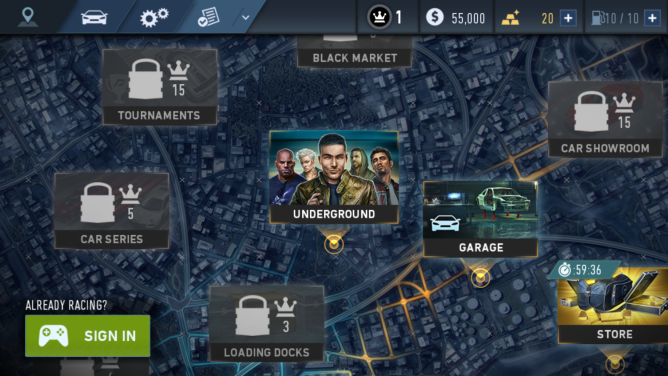 We've been waiting for No Limits to launch throughout most of the year, and we've long known that the game would charge for gas. Stopping to pay for fuel to feed greedy companies is hardly the part of driving we'd like to see reproduced in a game. No Limits has been available for testing in the Netherlands since February, and this aspect remains in place for the worldwide release. Not only that, you can't play without an Internet connection. 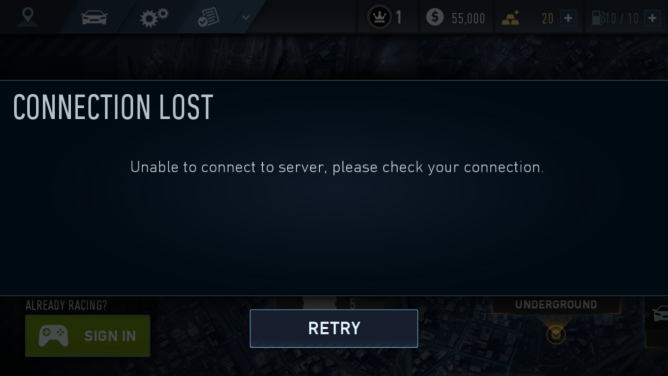 Groaning aside, this is a Need for Speed game catered specifically for smartphones and tablets. If you are already accustomed to the usual nickel and diming that comes with mobile gaming, then you're in for a pretty decent, albeit pretty predictable racer. You steer your car by tapping left or right, and you swipe up to activate nitros. You will ram through cops, acquire cars, and customize your rides. There are plenty of cutscenes to tap through, and you will find the obligatory plot accompanied with cleavage. 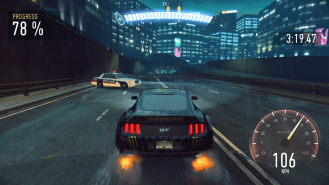 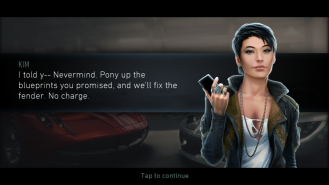 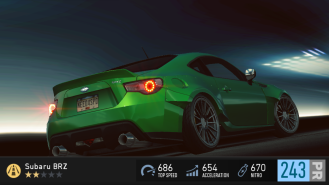 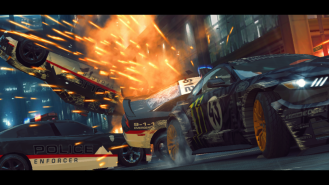 Just don't be too disappointed when, contrary to the name, you find yourself faced with a few limits before the game is over.