Remember when the camera on Nexus phones was sort of terrible? Yeah, it looks like that's about to change.

Google is betting big on photography this year. The Nexus 5X and the Nexus 6P include significant enhancements to both the front and rear camera modules. On the back of both phones is a 12.3 megapixel Sony sensor with impressively large 1.55 micron pixels, an f/2.0 lens, laser autofocus, and dual LED flash. The front-facing camera module now sports an 8 megapixel sensor with HDR+, "so you can get the world's best selfies" on your Nexus phone.

To match the new hardware, Google has also announced updates to the camera app as well. We found out about many of these in our last two camera teardowns, but there's still plenty of new information.

The new camera app now also has an upgraded HDR+ mode, which automatically detects when high-dynamic-range should be enabled based on lighting situations. This means you can spend less time fumbling over the camera controls and more time just taking photos.

Google claims the new camera sensor provides 92% more light-collecting efficiency than the one on the Nexus 6, which, combined with the updated HDR+ software, should allow for exceptional photos in high contrast situations. Larger pixels in the sensor also mean the camera takes in more light, which translates to a shorter exposure and less motion blur.

Smart Burst is exclusive to the Nexus 6P, and lets users hold down the shutter button to capture bursts of photos at 30fps, which can be used to create animated GIFs and automatically pick out the best image from the burst.

The Nexus 5X and the 6P also include a few nifty features like the ability to double tap the power button to instantly launch the camera app. On top of all that, the camera app also has a snazzy new interface which should allow easy swiping between camera and video mode.

There was no mention of the dirty lens detection we found in our teardown, but that may be simply because Google decided it wasn't worth mentioning.

Have a look at some sample photos from the Nexus 5X and 6P below. 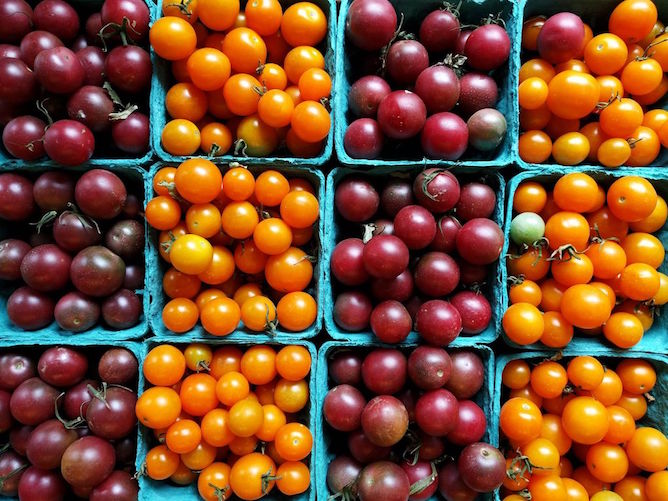 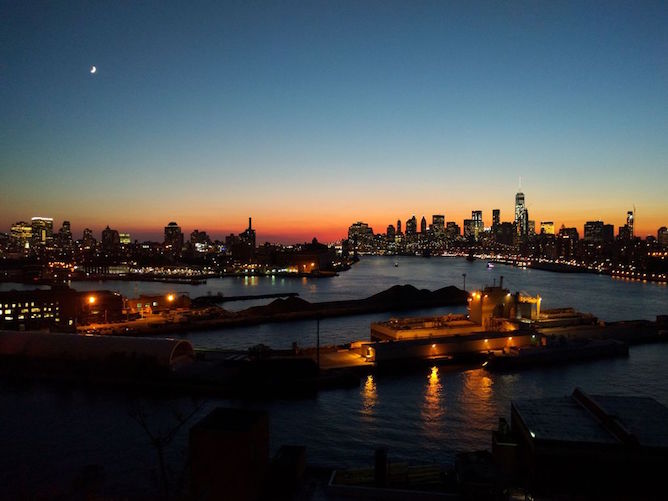 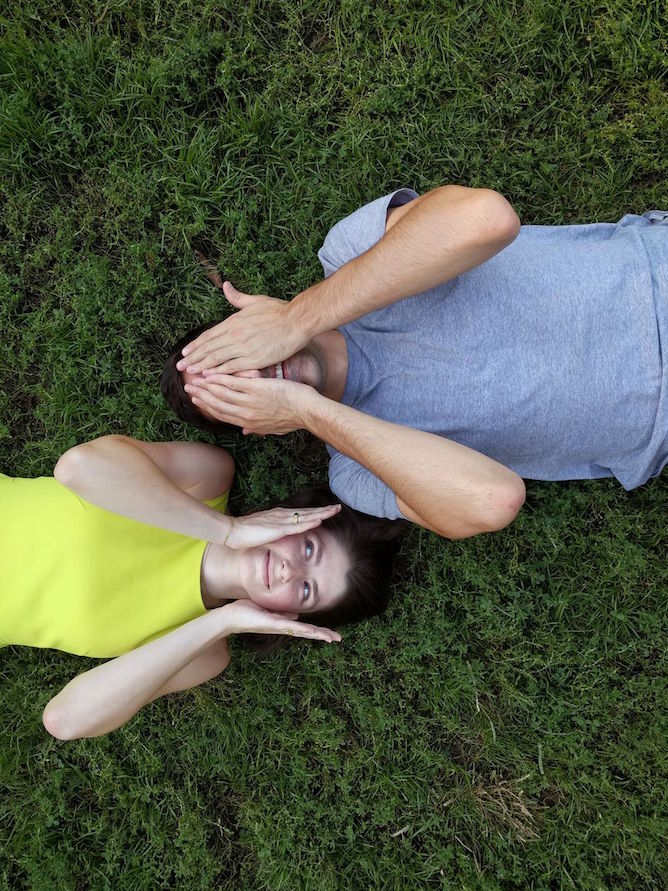 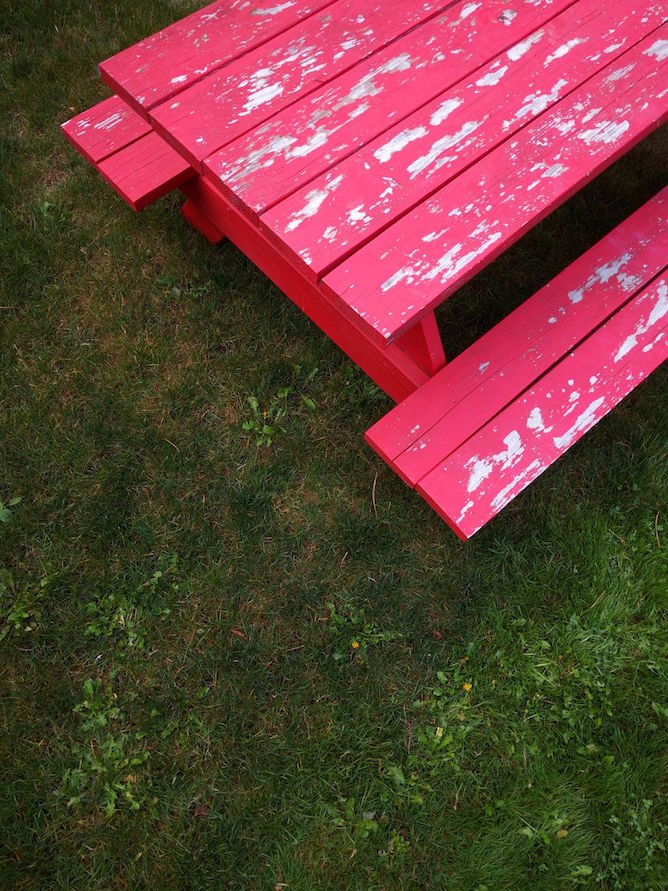 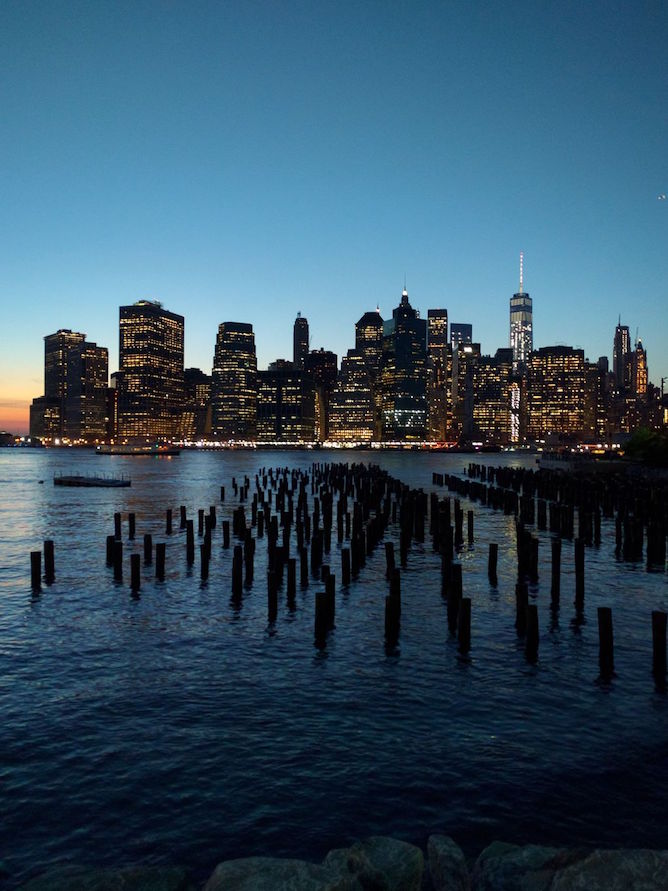 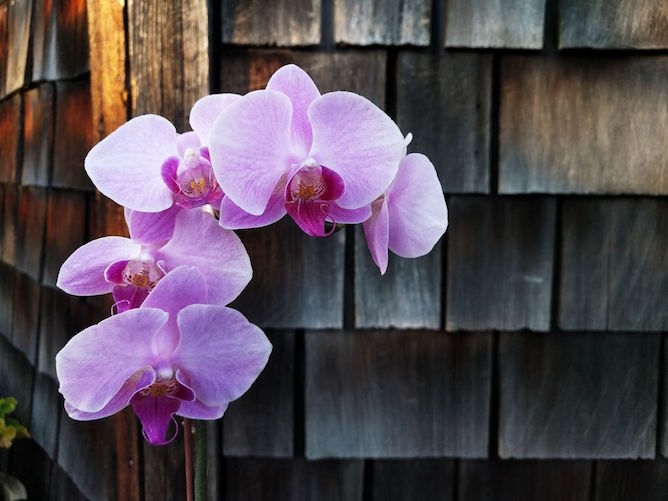 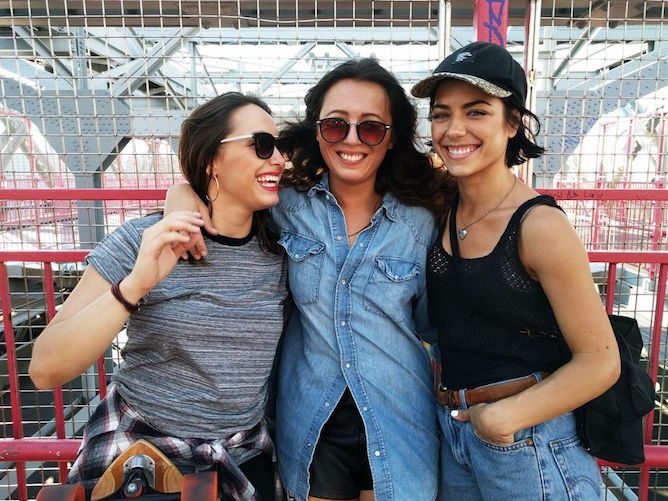 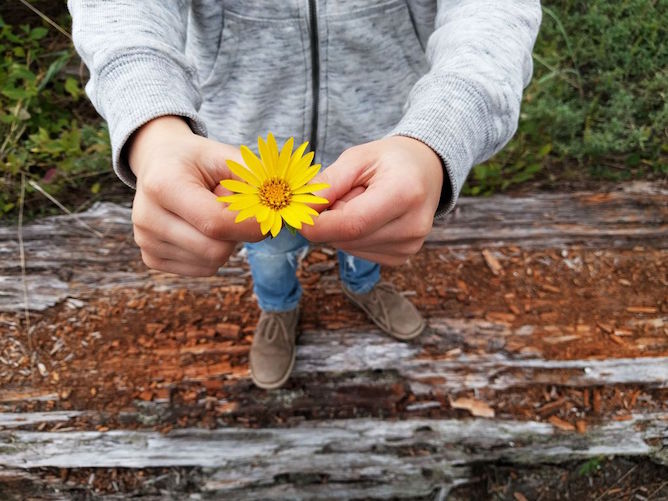 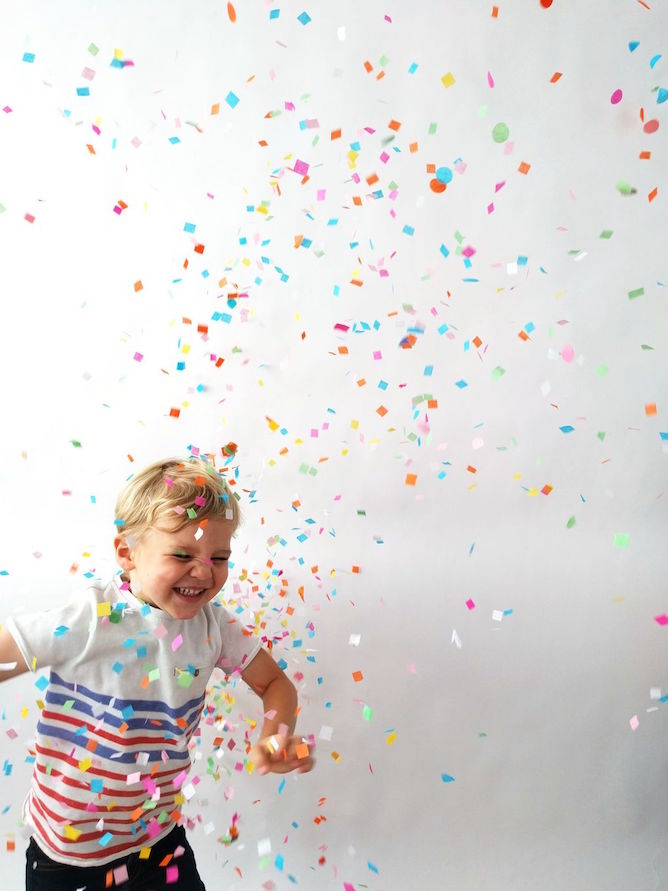 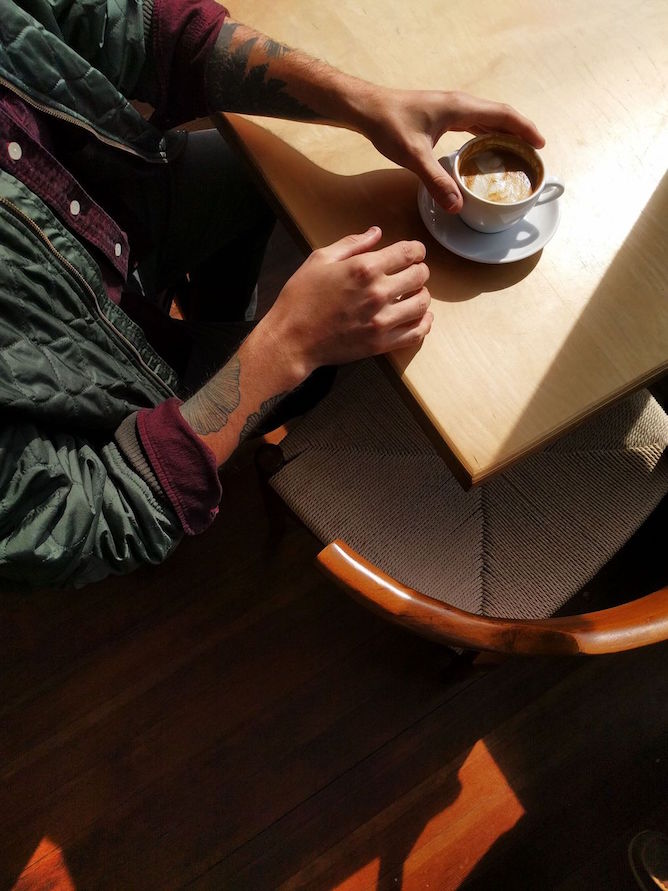 [Updated] Nexus 6P Hands-On: A Pretty Compelling $500 Phone If There Ever Was One

Some Chromecast 2015 And Chromecast Audio Orders Are Already Shipping - Next Day Delivery ...