The Nexus 6P is a big, good phone with a slightly better than average price. That's what makes it interesting. The display is good. The build quality seems nice. It supposedly has a pretty good camera. It even has true dual front-facing speakers which the Nexus 5X apparently does not. You can choose between 32, 64 and 128GB of internal strorage ($499, $549, and $649, respectively), too, the most available storage ever on a Nexus phone.

It has an aluminum chassis, a 2K super AMOLED screen that looks quite solid, and a Snapdragon 810 chip that appears to fly through most tasks pretty easily. It's pretty big, and it's pretty heavy - this phone stands in pretty stark contrast to the light, friendly Nexus 5X. The 6P is serious business. 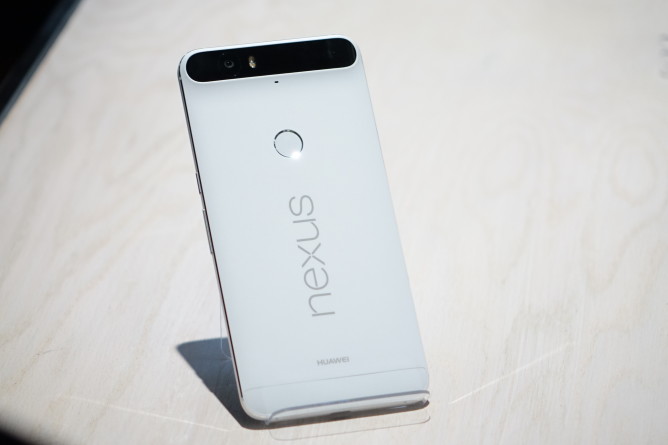 And when I say it flies through tasks, I do mean it - this phone is oddly quick. It's possible this quickness will slowly evaporate as you load up your phone with content and cache, but there's no doubt in my mind that the 6P feels substantially faster than my Nexus 6 running 6.0 Preview 3. Granted, that's not final software - the 6P is running something closer to a retail build that may be benefiting from substantial performance optimization not yet present in the preview. 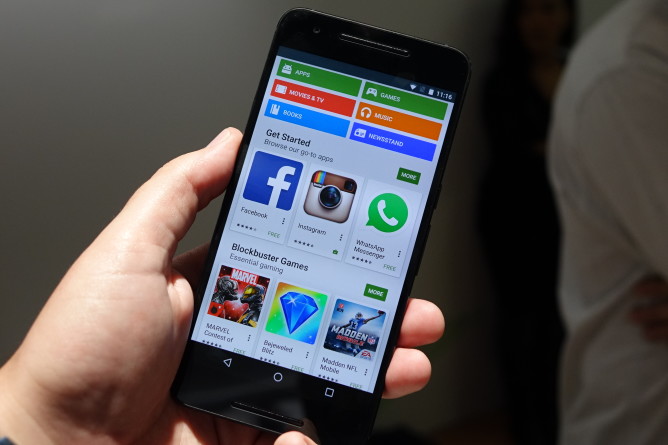 At $499, though, it's giving you quite a lot of hardware for comparatively little money. Sure, it's more than a Moto X or a OnePlus 2, but it's hard to argue you aren't getting more in return. The large 3450mAh battery, the high-end screen, the fingerprint scanner, the front-facing speakers, the larger standard storage, and USB-C ( Update: The Nexus reps we talked to at the event were misinformed, and it's actually USB 2.0, now confirmed by the Nexus team and Huawei's own site. They similarly got Ars too) - these aren't inconsequential features. They're legitimate pluses.

Still, with a $379 Nexus 5X, Google may have a hard time finding a market for the 6P. It's a powerful phone for phone geeks, sure, but it's going to be a pretty tough sell to a Nexus newbie or someone cross-shopping other devices, I think. Only time will tell, of course, and the Nexus 6P is certainly equipped to compete. The question is whether Google will choose to market it well, and if the 5X will simply cannibalize sales with its lower MSRP regardless of the 6P's material advantages. 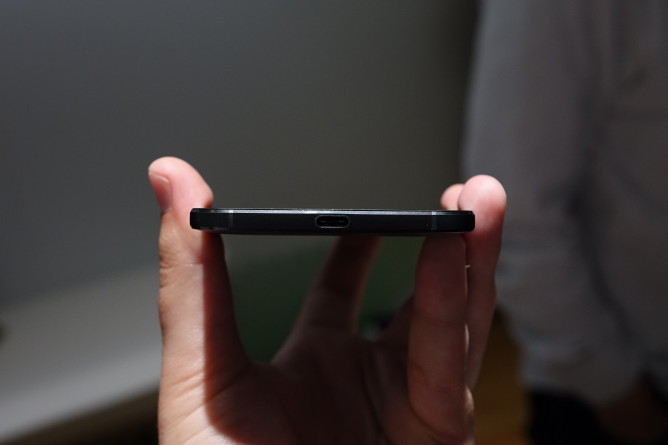