Last week Cody tore down Google Photos 1.5 and saw what was on the way. We then got confirmation yesterday. Now Google has shown the features off for the world to see.

What are these features? Well, let's go through them in the order that Google did. First, there's album sharing. More than one user can share an album, and when any adds a photo to the collection, others will receive a notification.

Then there's people labeling. You can assign names to the faces that appear in your photos. These names are private, so if you want to call someone Dutch Thunder, go right ahead. 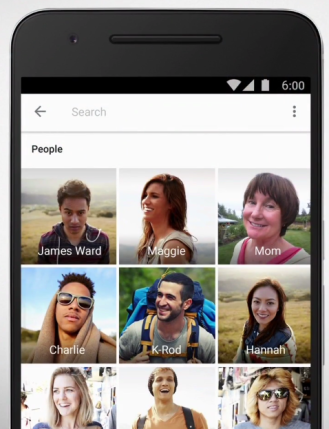 Google says people have uploaded more than 50 billion photos and videos since the service launched.

People labeling and Chromecast support are now available in Google Photos version 1.6. As for album sharing, that feature is coming later this year.

Chromecast Gets A New Model With Improved Wi-Fi And A Hockey Puck Design, Chromecast Audio ...

Chainfire Transfers Ownership Of SuperSU To CCMT, Will Remain Involved In The Project For Two ...