Remember Milk Video? No, it's not a special Internet repository of all those Got Milk ads, it's Samsung's device-exclusive video arm of the Milk Music service. And now it's not long for this world. Samsung chose the rather unceremonious venue of an updated Play Store app description to let users know that the company will be ending support for the app in November.

That isn't especially surprising to anyone. Setting up a service that relies on exposure and sharing for continued growth, like an online video repository and curation service, and then intentionally limiting its audience to devices from a single company, is not going to topple YouTube any time soon. Users simply didn't have a compelling reason to go to Milk Video before the more established video apps out there, if they ever searched only for video at all (instead of organically finding that content on the web). Milk Video made its debut in November of last year, so Samsung gave Milk Video a little over 10 months before deciding to pull the plug. 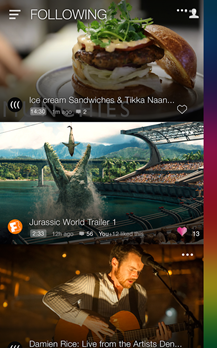 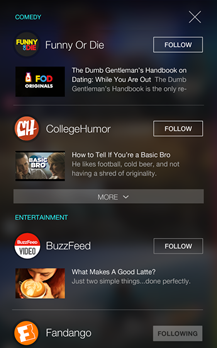 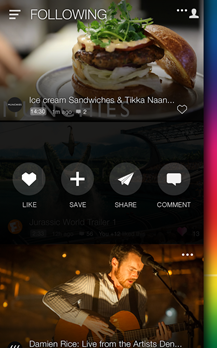 There didn't seem to be anything particularly objectionable about Milk Video - it had lots of music, a few movie trailers, and even a handful of exclusives. But its limited content and audience meant it was never destined for greatness. I wouldn't be surprised to see the Milk Music service as a whole shut down in another year, either sold off to another company that wants an in-house music app or simply ended quietly.