Tomorrow is the big expected Nexus day, but that doesn't mean you have to wait to find out what's going on with this year's devices. Obviously. I mean, what more is there to know about the Nexus 5X and the larger, oddly-shaped Nexus 6P at this point?

Here's something. Through the information we've acquired, we've found that, unlike most previous models, this year's devices won't be available in carrier stores. Instead, they will be sold online only.

Yeah, this sounds like a throwback to the Nexus One, a time when Nexus handsets were only known to the hardcore and faithful. Normal folks, so to speak, choose from the devices they can see on retail shelves. Over the years, Google has gradually worked to increase Nexus visibility in these establishments.

Why the change? Google is pushing its new Google Store as the one-stop-shop for Nexus products and accessories. There are other things available there too, like smartwatches and Chromebooks, but nothing is likely to raise awareness like a Nexus launch. This appears to be the thinking, anyway. 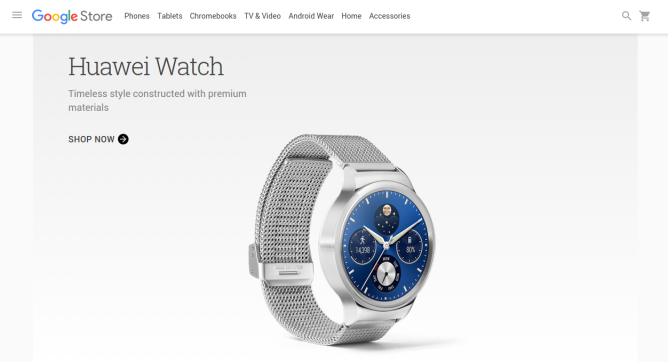 That said, we don't know for sure if this change will include online availability from the likes of Amazon or Best Buy. It's worth pointing out that Amazon India did list the Nexus 5X, though this doesn't inherently mean the retailer will offer the phone in the US.

Google doesn't have the best track record when it comes to Nexus launches. This time Google says it will work to have enough stock available, but look for the device to launch as a pre-order instead of being available right away.

The Nexus 5X and 6P will work across all the major carrier networks, so if all things go to plan, expect the ability to buy the phone from Google and have it work with whichever carrier you get a SIM card from.

This is all we have for now (on this topic, at least—let's not forget about price). We'll all know for sure once Google shows off the devices soon enough.