New Nexus phones aren't the only thing that Google has in the lineup tomorrow. Sources tell us that the economical Chromecast streaming gadget will be getting its first major revision as well. The new version, codenamed "Earth," will retain the same HDMI dongle design as the original, but come with some exciting new features. We're expecting the price for the second generation Chromecast to remain steady at $35, and it should be available following the announcement tomorrow, September 29th, or shortly thereafter.

Above: the revised Chromecast hardware, from a 9to5Google leak earlier this month.

First of all, the new Chromecast will be available in three colors, Black, Lemonade (yellow), and Coral (pale pink/red). That shouldn't make much of a difference to its actual function since it's designed to hide behind your TV basically all the time. The Earth revision will also work at higher resolutions than the original, presumably making it compatible with 4K televisions, and the performance will be improved. Whether that means compatibility with 5GHz Wi-Fi networks, a better internal chipset, or both, we don't know for sure at the moment. 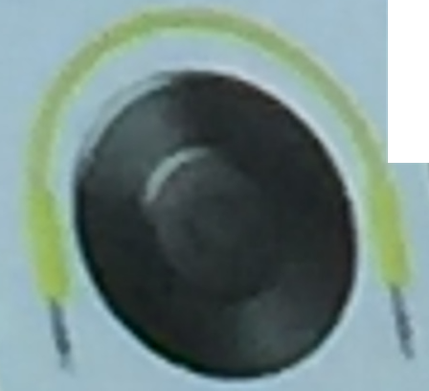 A leaked image of Chromecast Audio, also from 9to5Google.

As previously leaked by 9to5Google, there will also be a separate Chromecast Audio device. We're expecting an announcement and pre-order tomorrow and availability sometime in October with a price of $35. This will basically be a dongle with a single 1/8" headphone cable designed to add Cast For Audio Wi-Fi capability to any standard speaker (or television, or car stereo, et cetera). According to the 9to5Google leak, Chromecast Audio (codenamed Hendrix) will support audio casting from an Android device or a Chrome desktop browser tab and multi-room listening with two or more networked Chromecast Audio dongles.

We're also expecting a major revision to the Chromecast app for Android, with a focus on content discovery in addition to the standard pairing functions. A new search function will let you look for Chromecast-compatible content from video apps you already have installed, like YouTube, Google Play Movies, Netflix, Hulu Plus, FOX, CBS, HBO, Showtime, and others. A "What's On" feature will automatically pull content and present it to users for consumption.