I've used a bunch of team-based, business-oriented chatroom-style services, and Slack and Hipchat seem to be the two most popular choices for managers at this point. Maybe it's time to consider an alternative, and cloud storage giant Dropbox is giving us a pretty good reason to do so: Zulip. The funny-named client has been quietly developed by Dropbox for the last year, and now it's available as an open source tool.

Dropbox acquired Zulip in 2014, and the service is going open source as a result of the company's yearly Hack Week invitational program. And when they say open, they mean wide open: the chat server, the Android and iOS apps, the desktop programs for Windows, OS X, and Linux, all of it is being offered up. The various packages are being released under an Apache license. 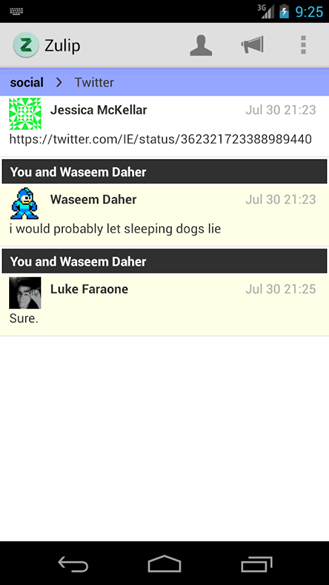 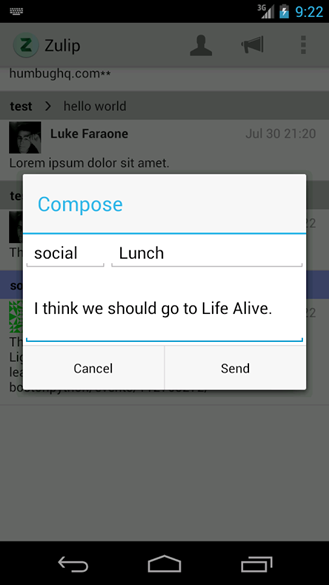 That's a big boon to end users, especially those who want to customize Zulip for their own purposes. Expect to see third-party apps with some interesting extra functionality soon - according to Dropbox's blog post, at least one group of developers is already working on one. Check out the code for yourself: the server/web app, Android app, and desktop repositories have already been posted to GitHub. 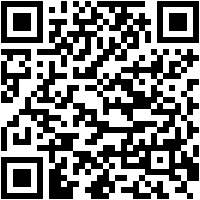 GIFs Will Work Again In Hangouts 5.0