Android has more birthdays than a cheapskate in an Applebees. November 5th, 2007 is often given as one option, because that's the day that Google announced the development of the platform itself. October 22nd, 2008 is another one, the day that the HTC's G1 phone was first released by T-Mobile. But for some reason, the Google Store team is choosing to pin down today, September 23rd as Android's "seventh birthday." On this day in 2008 Google and T-Mobile announced the availability of the G1 for the following month. That's also the day that the Android 1.0 SDK was first available for public download. T-Mobile still has the original press release up on its archive - you can read it here. 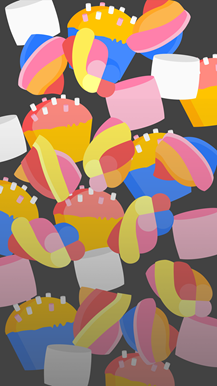 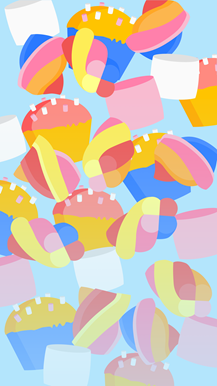 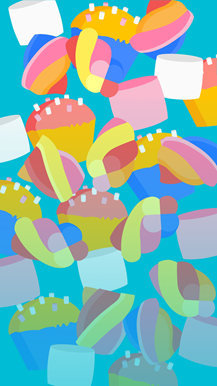 It's kind of a weird and arbitrary date to celebrate. But whatever, we get some free wallpapers out of it. On the Google+ post announcing the "birthday," the team posted a sweet set of vertical wallpapers featuring Marshmallows, Cupcakes, and... little tiny bits of Twizzlers? (I think those are supposed to be Éclairs.) You can download them above, though they're a bit small for the latest batch of QHD phone screens at 2048x1152.