Look, I'm not what you would call a stylish person. I think I can say with some confidence that most work-from-home tech bloggers fall into the same category (though Liam is one dapper dude). But I know a dumb-looking haircut when I see one, and the poor woman in LG's latest teaser video would be entirely justified in assaulting her high-priced stylist with a designer curling iron.

The point, of course, is to tease the upcoming LG V10, which has leaked several times now. According to several photos that have made their way across the Internet, the phone uses a tiny right-justified secondary screen above the primary display. The design is basically the reverse of the old Samsung Continuum (and it's being received with about the same lack of enthusiasm), presumably intended to display notifications and other information without having to turn on the main screen. Think stock ticker or scrolling news display, plus some always-on shortcuts to frequently-used apps. 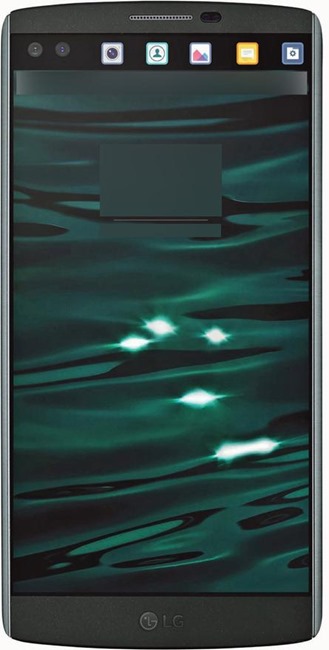 The implementation seems exceedingly awkward, especially with the non-symmetrical design that's needed to enable room for a front-facing camera module. But I suppose LG needs some kind of gimmick to compete with its in-country rival Samsung, which has a major hit in its hands with the somewhat more elegant Galaxy S6 Edge and S6 Edge+. According to the video, we'll get an official announcement on October 1st.

Bonus: LG's model would be sentenced to The Silent Treatment on planet Gazorpazorp.

Latest Chrome Dev For Android Has Partial Support For 'Theme-Color' Attribute Without Merging ...