Google seems to really love tinkering with its Clock app. The latest version of the app, 4.2, should be rolling out in the Play Store now. This one is available to everyone running Android 4.4 or higher (we didn't grab it from one of the Android M preview builds). It has exactly one new notable feature: the ability to gradually increase alarm volume, which is a fairly typical feature of alarm apps (and even real, physical clocks). The rest is a bunch of visual tweaking. 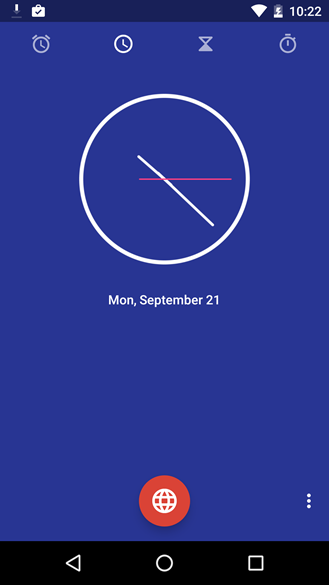 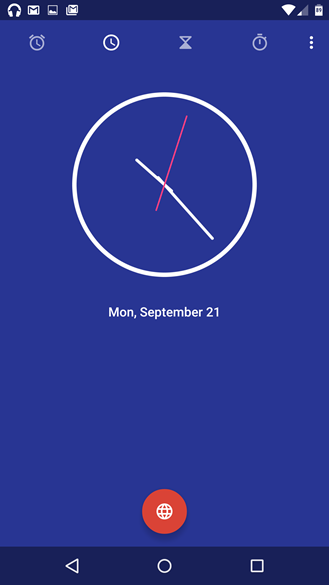 The thing you'll probably notice right away is that the overflow menu button is now available from all parts of the app - previously it was only visible on the primary alarm and clock screens. There are a bunch of other little changes: the navigation bar is now transparent on compatible phones, icons within the central floating action button are slightly smaller. The only other major change that we can see is that you can select a separate ringtone for both timers and alarms. 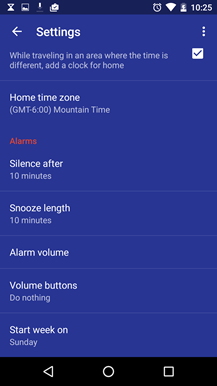 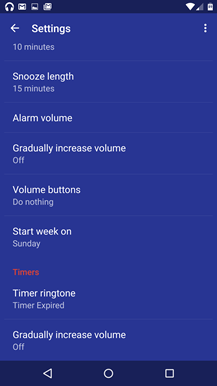 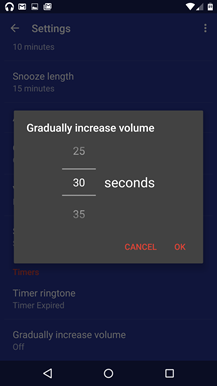 The gradual volume increase and timer ringtone options are in the settings menu. We're seeing a few new strings within the decompiled app, but nothing much that translates into user-facing changes just yet. If you spot anything else, be sure to let us know.

And here's the official full changelog from Google:

The APK is signed by Google and upgrades your existing app. The cryptographic signature guarantees that the file is safe to install and was not tampered with in any way. Rather than wait for this download to be pushed to your devices, which can take days, download and install it just like any other APK.