A new version of Chris Lacy's Action Launcher is rolling out today, and it brings an all-new feature that makes it a snap to search your apps. Well, I guess it technically makes it a swipe. Quickfind is a built-in search box in the app list that's accessible with a simple gesture. That's not all that's new—there are a number of other thoughtful tweaks and changes in v3.6.

Quickfind is obviously the headlining feature this time, and here's how it works. Just swipe up on the All Apps icon and you get the app list with a search box already highlighted. Start typing, and then press the Go button to open the top search result or simply tap on an icon in the filtered list. It also works in the widget picker. It's faster and more capable than what Google's doing with the updated Now launcher.

You can also set Quickfind to use a T9 keypad for filtering apps, making it a bit like AppDialer. This is really cool once you get used to it (I quite like it). You can even set Quickfind as a shortcut action in Action Launcher if you prefer. This is handy if you don't use the standard all apps list, but instead rely upon the Quickdrawer slide-out app list, which you should try because it's awesome. 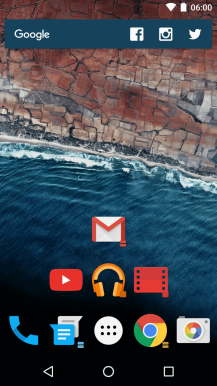 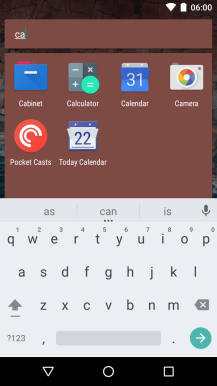 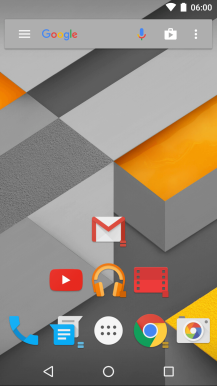 There are also some new visual tweaks including more than a dozen home screen transition effects and an updated Google logo in the Quickbar. Don't worry, you don't have to use the colorful version that has invaded the Google Now Launcher. There's a monochrome variant as well as the classic Google logo. The update should be live in the Play Store soon if you want to take it for a spin.

Telegram v3.2 Brings Channels For Broadcasting Your Messages To The World

Starbucks Expands Mobile Order And Pay Functionality To Over 7,400 Stores Nationwide So Coffee ...