There's a certain stage of your life where owning a car is cool, but that feeling eventually wears off. Then it's not having a car that's impressive, it's what you can do with it. Viber's SmartStart app lets anyone who equips their vehicle with the appropriate hardware start, lock, and track their ride using their Android device.

But there's a problem—the existing app is hideous and over five years out of date. It'll work just fine, sure, but you won't want to show it to anyone. 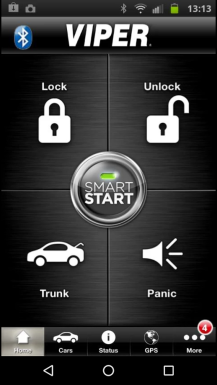 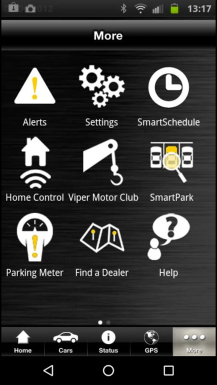 Fortunately a big redesign is on its way as part of version 4.0. You're welcome to go download the APK manually and try things out right away. Here's the experience you have waiting on you once you do. 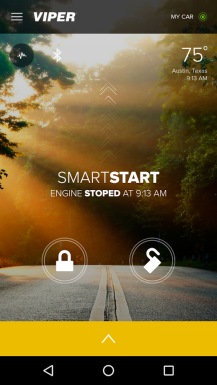 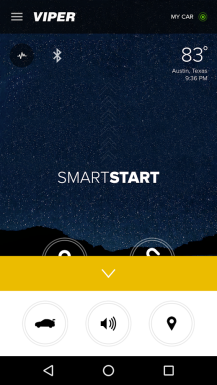 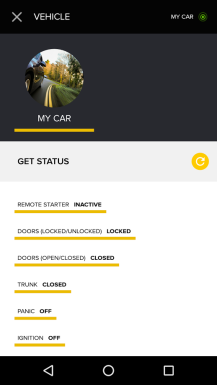 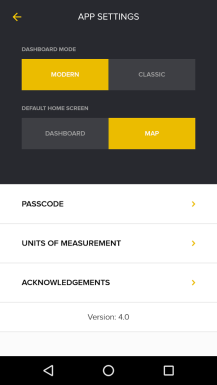 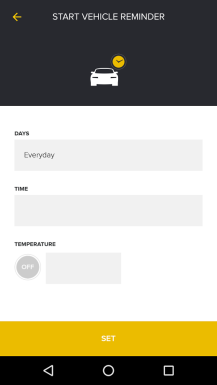 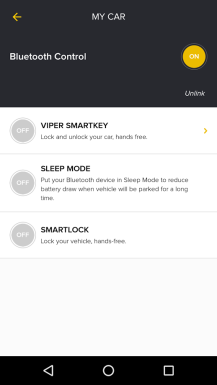 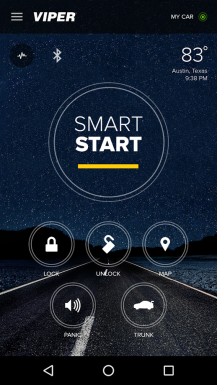 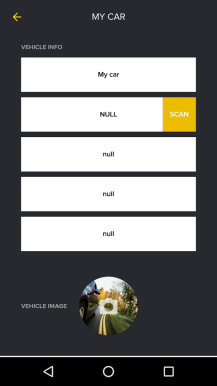 The update is late considering Viper announced a release time frame of early 2015. The promised Android Wear features aren't ready yet either. The available functionality remains largely the same as before, but at least things are pretty now. That's good, because considering Viper's existing record on the track, users might be stuck with this look for quite a while. [Update: Huawei Responds] It Very Much Looks Like The Huawei Watch Has A Speaker Inside It, But ...