The Nextbit Robin still has nearly two weeks to go on Kickstarter, but the cloud-centric phone already has more than $1 million. That's an impressive level of support for a company that hasn't made a phone before. Now even more people can get in on the pre-order bonanza. Nextbit will be launching a Verizon CDMA variant of the Robin tomorrow (September 18th).

The Verizon version of the phone will go on sale at 10AM Pacific tomorrow. The first 300 backers will get the device for $299, but after that it goes up to $349. That's the same deal GSM pre-orders got. This is a distinct device only for use on Verizon in the US, so it's not a universal phone like the Nexus 6 or Moto X Pure. 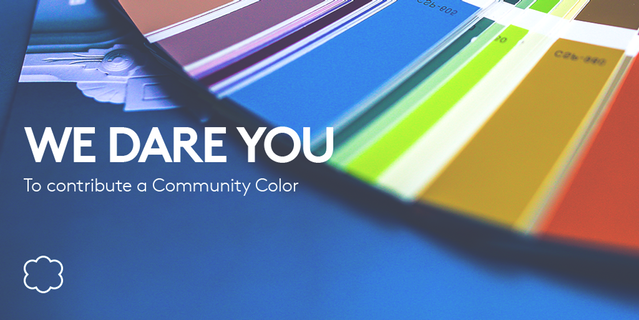 There's also a new "Community Color Contest" to select a Kickstarter-exclusive color. You can give it a shot yourself by downloading the 39MB Photoshop PSD file and tweaking the colors to your liking. Your suggestion must be submitted via Kickstarter or social media by noon on September 24th. The five best will be chosen and voted on by the community at the end of the month. As far as I can tell, you don't win anything for having your submission chosen.