Everyone was pretty jazzed about Nova Launcher's icon normalization feature when we previewed it last week. At the time we were told a week or two for the beta, but it's live already. If you're in the official beta program, the new version should be rolling out to you now. We also have the free version of Nova on APK Mirror.

There are a few minor tweaks in this version apart from icon normalization, but most of it is only for Marshmallow. 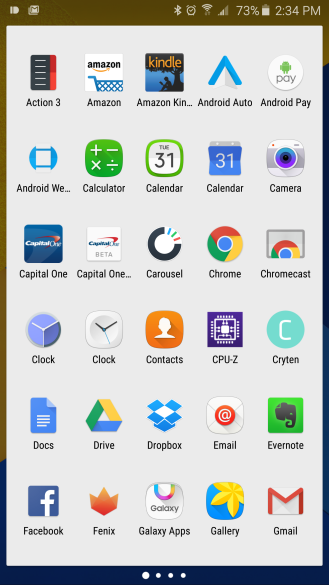 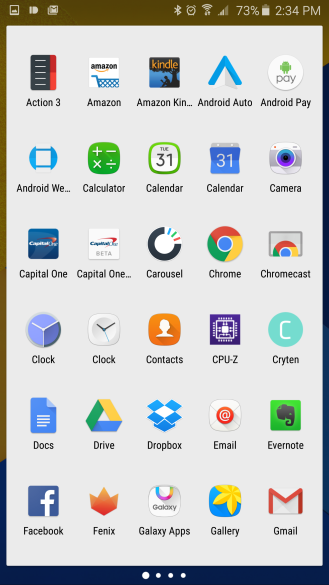 Right: Before, Left: After

You'll find icon normalization in the Nova settings under Look and Feel. Just hit the toggle and all your icons will be much more consistent throughout the launcher. It's looking good to me, but the developer plans to continue tweaking the algorithm during beta testing.

[Update: A Few Feature Tweaks Too] Skype Announces Animated 'Mojis' With The Muppets, ...

Rant: Why Are Phone Manufacturers So Afraid To Tell Us How Many Phones They Sell In Any Level ...