This concern was brought up when some OP2 early adopters noticed their shaky hands were not being countered by OIS as you'd expect. Interestingly, various system info apps report no optical image stabilization, but we decided to test it. Above you can see a video shot by the OnePlus 2, then a very similar video shot by the Galaxy S6. I'm shaking the phones roughly the same in each video (you'll have to take my word on that), and the OnePlus 2 video is much more shaky. Both were shot at 1080p and default settings (including video stabilization for the GS6). 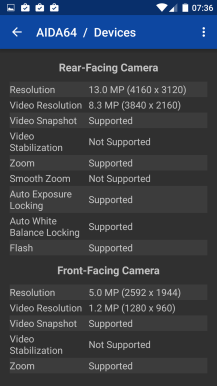 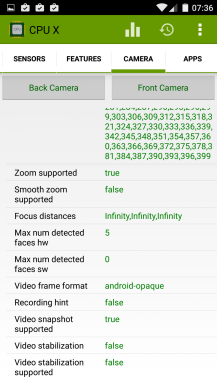 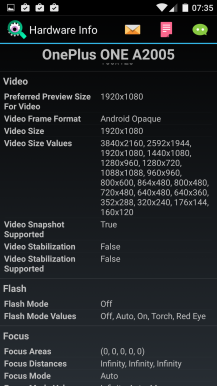 So there are a few possibilities here. First, the OP2 does have optical image stabilization, but it's not very good and the system info apps aren't reading the settings correctly. Second, the lack of OIS could be a bug in the camera app and a future OTA will fix it. Lastly, OIS may have been left out on purpose and will be delivered in a future update. There may also be some additional digital stabilization that's isn't functional on the OnePlus 2. Whatever the reason, OnePlus should probably clarify things.

Upon closer inspection of the camera itself, we can see lens movement that indicates OIS is active. So that would be option number one from above. The video does seem much less stable than the GS6, but the OP2 looks smoother when you use digital zoom compared to a phone without OIS. My suspicion is that the OnePlus 2 might be lacking additional software stabilization features that make the final product less stable than something you'd get out of a Galaxy S6. In fairness, the OP2 is a $400 phone.

Russian Anti-Monopoly Agency Rules Against Google For Pre-Loading Gapps On Phones, Plans To ...