Android Pay is finally here. Or, it will be very soon. Google just announced Pay's launch on the official Android blog, and while it's very similar to Wallet, there's been one key change: not all cards are universally supported anymore. That's right: just like Apple Pay, Google must explicitly work with your bank or credit card issuer to gain Android Pay compatibility. 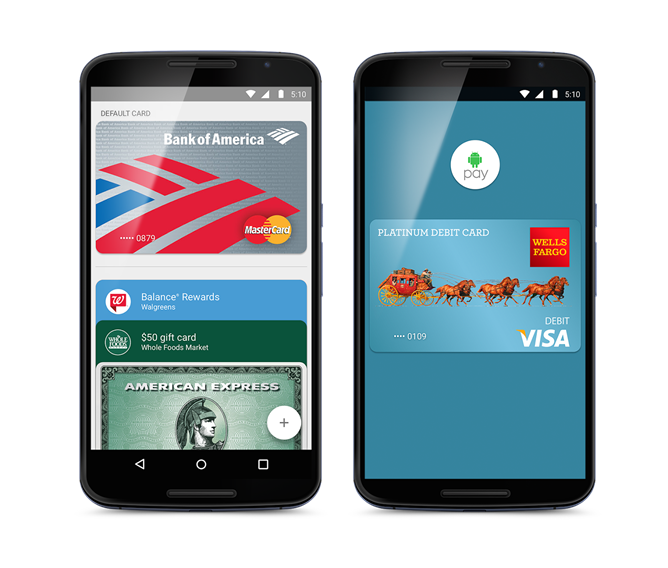 Previously, Wallet worked with basically any card or bank because it utilized a virtual MasterCard account on the front-end of the NFC transaction, then charged your connected credit card or debit card on the back-end. The new version works directly with your bank or credit card issuer, but that means said bank or issuer must support Android Pay. Out of the box, Pay will support some of the biggest banks and credit card issuers in America. They are:

Citi and Wells Fargo will be added in "the next few days." Capital One is "coming soon." Otherwise, if you don't see your bank or card issuer on that list, they're not supported at launch. Google claims they will be working with banks and issuers constantly to add new cards, but they don't comment beyond that. Here's a sampling of retail partners: 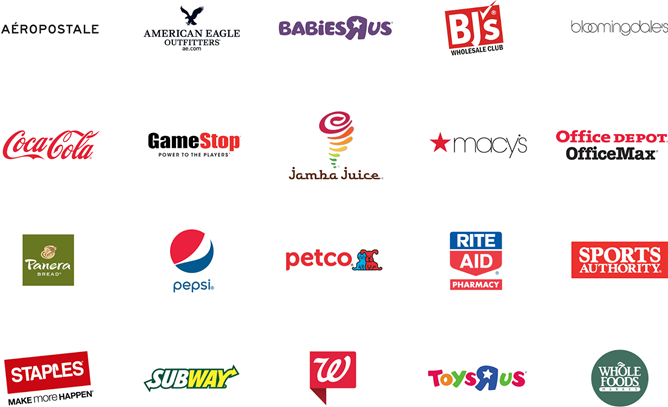 Google's blog post goes on to say that Android Pay will soon power mobile checkout in various apps, and select merchants will get loyalty card and special offer support down the road. The Android Pay app will replace the current Wallet app in an update that, again, will roll out over the next few days. When we have it, we'll let you know. 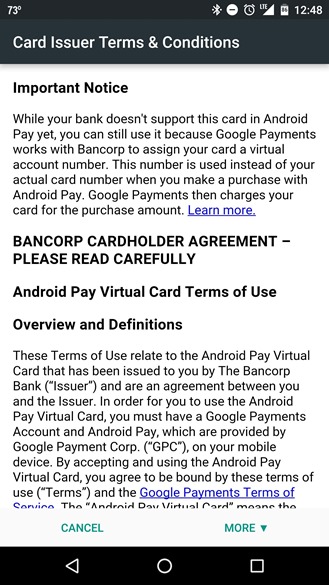 It's not clear if new cards can be added to Pay which are unsupported, but we'll probably figure that out soon enough.

Here are the details on bringing your non-supported cards from Google Wallet to Android Pay. Short version: you'll have a limited time to do so, they will still work, and will still use a virtual card. But the period during which Google will allow you to add them is limited (though they should work as long as your virtual card is valid, presumably a year or more).

Support for Wells Fargo cards in Android Pay appears to be live as of now (9/11/15). No word if support for Citi or Capital One has yet arrived.

Play Newsstand 3.4.4 Is Live In The Play Store, Adds Scores And News About Your Favorite NHL, ...