We know that Android Pay is going to drop any day now, and that means Google Wallet is changing too. The Wallet app will no longer be used for paying in stores, but it will  be used to send money. The new Wallet app is now live in the Play Store as a different listing than the existing Wallet app. 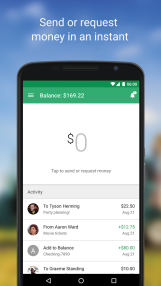 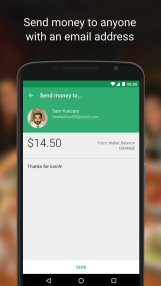 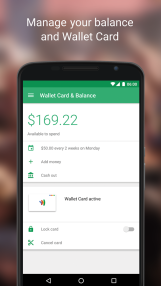 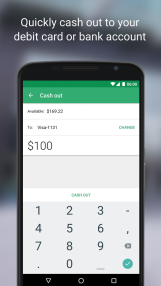 The new Wallet app has a slightly different icon, and of course, it's a new package (com.google.android.apps.gmoney) that won't overwrite your existing Wallet app. I suspect the old Wallet app (com.google.android.apps.walletnfcrel) will be updated to become Android Pay very soon. Wallet is now used to manage your Wallet card, deposit and withdraw cash, and send funds to anyone in the US via email. It doesn't cost anything to send money, apparently. 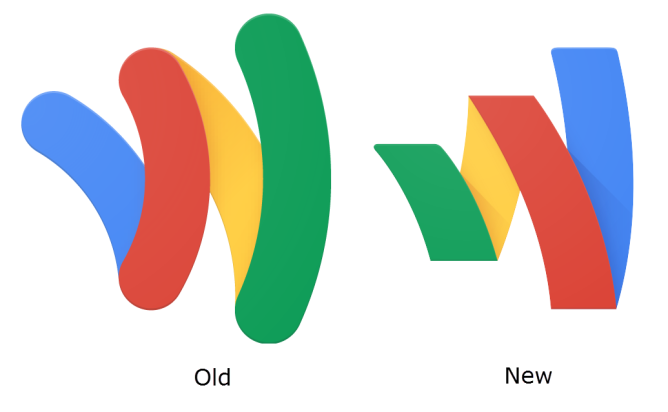 This Wallet app is much simpler than the old one, which makes sense as it only does a few things. The theme is also green (like money) instead of blue. The app should be compatible with all devices, but probably only in the US for now. We've also got the APK on APK Mirror too. Now that this is done, Android Pay must be just around the corner.