Wear Mini Launcher was one of the favorite tools in the opening months of Android Wear. Back when the platform's utility was somewhat limited, it was the best way to manually start a Wear app. Of course that utility has become somewhat redundant now that Wear has been updated with an integrated launcher. Even so, the gesture activation function still makes Wear Mini Launcher one of the easiest ways to quickly activate a Wear app without using voice control.

Unfortunately, Wear Mini Launcher seems to have gone the way of QuickPic. On his Google+ community dedicated to beta releases and feature requests, developer Nicolas Pomepuy announced that he sold the application to a new developer. In his August 26th post he mentions a "new team," though at the moment only one person has been associated with the continuing development, another Google+ member named Nan Chen. Oddly, the developer name on the Play Store hasn't changed, and Pomepuy is still listed as the owner of the G+ community. (Since Ontario-based Chen identifies himself as self-employed, it seems possible that he's now the sole developer.) 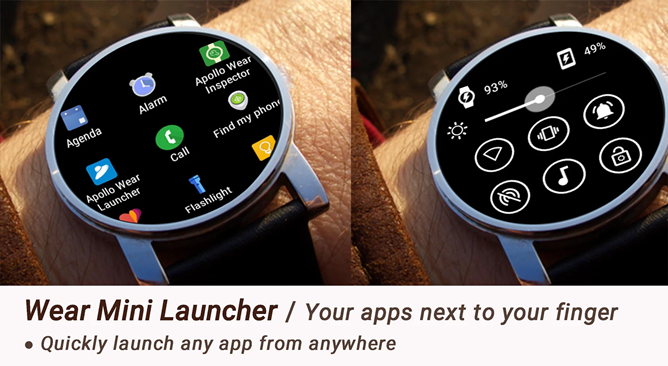 Pomepuy mentions that he sold the app specifically because he had a "new family member and a new house," and couldn't devote the necessary time to the project. The first public update to Wear Mini Launcher since the sale makes it compatible with the new interactive Android Wear watch faces (though each face needs to explicitly support this feature). A demo watch face has been posted to the Mini Launcher publisher account for the benefit of users and developers. 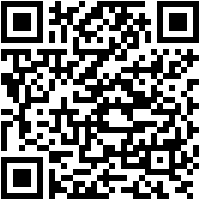 [Deal Alert] Get The Very Best Of A Whole Bunch Of Music Artists From All Over The Place For ...

[Hung Out] Users Of Google Apps Accounts With Hangouts Disabled Can't Sign In To Hangouts 4.0, ...