Instead, let's have a little fun at Sony's expense and help alleviate my four-year-old shame. The company's Xperia line of smartphones tends to look a little similar - there hasn't been a major change to the blocky slate-style industrial design for several generations. It's understandable, then, that you might confuse the Xperia Z5 Compact for the Xperia Z5 Premium. Aside from the screen size, the exterior design differences are negligible... but not so negligible that a Sony employee presenting the phones would confuse the two, right? See for yourself in Sony's official IFA hands-on of the "Xperia Z5 Premium" below.

Yup, that's the Z5 Compact in all those flashy close-ups and glamour shots. You can actually see the difference right away between the phone on the table in the live video and the render that pops up at about the 25-second mark. If the smaller and relatively thicker Z5 Compact isn't immediately obvious, note that while the Xperia Z5 and Z5 Premium have their rear camera flash modules below the lens, the Z5 Compact places it on the right. The Z5 Premium also has a glossy glass back, while the Z5 Compact uses colored metal.

Here are some side-by-side press shots of the Z5 Compact (left) and the Z5 Premium (right). 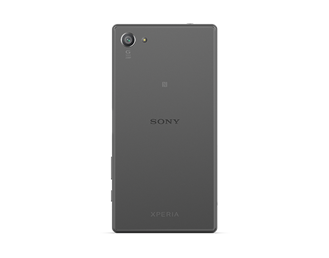 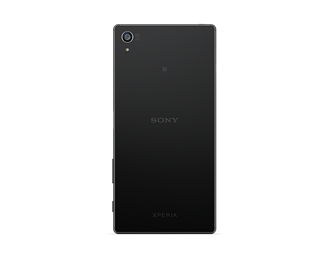 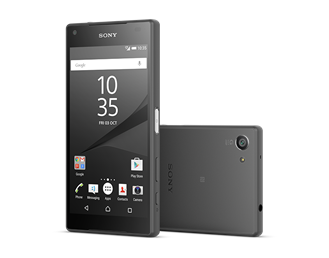 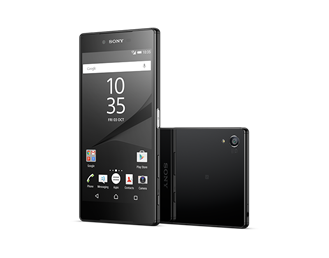 Don't worry, Sony presenter (whose name I'm going to omit from the text of this article, so you can't Google her mistake like you did mine, you jerks). We've all been there.