WhatsApp has come a long way since its origins as an instant messaging client in 2009. By this time 2013, over 300 million people were running the app, and that was before Facebook decided to pay $19 billion for the service. By the beginning of this year, it had reached 700 million.

And keep in mind—these are monthly active users, not device installs, a less useful number that is significantly higher. 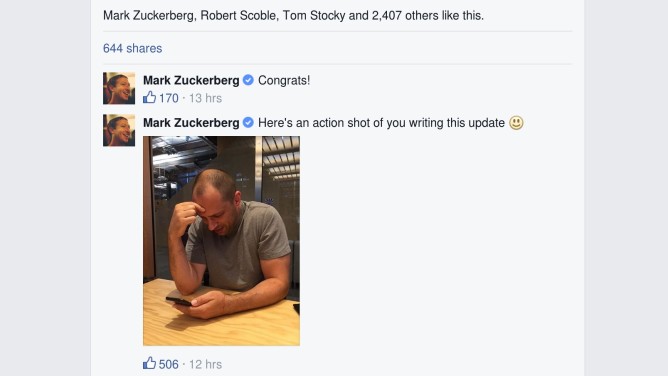 What's next for WhatsApp? My guess would be a billion active users. The service isn't as popular here in the US as it is elsewhere in the world, but there are only 300 million of us anyway. Who needs our help?