Card Crawl is the best indie card game I've seen in a while, combining elements of roguelikes and card-battling games such as Magic: The Gathering with, well, Solitaire. The gist is that you need to use weapons, shields, and special attack cards to clear out monster cards in your opponent's deck while keeping enough hit points to stay alive. Collect some coins while you're at it to unlock new cards. It's an amazingly unique game, I only wish it ran better - the Unity engine makes my phone like an oven.

Clear the Dungeon of 54 cards by using item-cards, slaying monsters and managing your limited inventory. Each run you can use 5 ability-cards (mini deck building) which will give you unique skills. By collecting gold you can unlock the first 10 ability-cards which enable new tactics and even better highscores. By buying the full game you can unlock 20 additional cards with even better abilities. 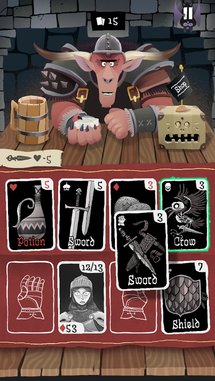 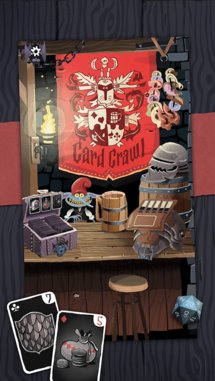 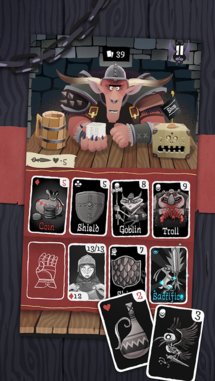 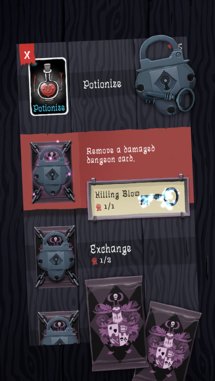 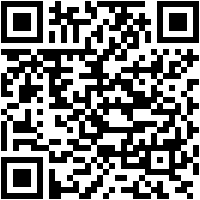 Gathering Sky is a minimalist game where the only objective is to control a flock of birds around the sky. Gather more birds, take advantage of gusts and airstreams, and try to keep everyone together. The low-intensity gameplay is interesting, but it's the ethereal music and hand-painted backgrounds that make Gathering Sky compelling. It's $3 with no in-app purchases.

Guide a flock of birds on a playful journey across the sky. Dance in the winds of a far-away world and create an emotional story without words. The world is brought to life by an original score performed by the San Francisco Conservatory of Music. The experience is enjoyable with any skill level and can be finished in under an hour. Fly with us. Gathering Sky is best enjoyed on an Android 7"-10" tablet. Small phones or screens not recommended. 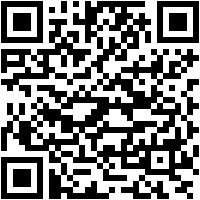 Android Police coverage: Framed From Noodlecake Studios Is A Gritty Comic-Style Puzzler Where You Control The Story

In Framed, you play a silhouetted detective in the vein of Sam Spade, tasked with solving some rudimentary puzzles. Oh, and also a murder. It's presented as a motion comic, but the player has the ability to re-arrange the tiles, which in turn directly affects the order of events and their outcome. It's a startlingly original concept, and one that should especially please adventure game fans weary of endless item-hunting. One dollar (with no IAP) gets you in.

FRAMED is a multi-award winning noir-puzzle game where you re-arrange panels of animated comic book to change the outcome of the story. Featuring a fusion of all-new game mechanics & fiendish puzzles, FRAMED has received many design awards as well as being an 'Excellence in Design' finalist in the IGF 2015. Simply grab comic panels and swap them with a touch of your finger. Hand-crafted, award-winning art and animation brings the noir world of FRAMED to life. 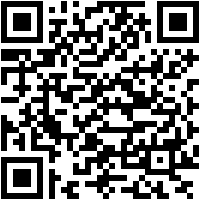 Android Police coverage: Pac-Man 256 Is Live In The Play Store With Tons Of Power Ups, Controller Support, And A Not-Terrible IAP Scheme

You'd think that by now, every single possible iteration of Pac-Man had been explored. That's probably why the company handed the property over to the developer of Crossy Road, who created this brand new isometric, endless scrolling version of the game. It has some nice voxel graphics in the vein of the original, and the freemium scheme is more than reasonable, with no lives or power system. Check it out for some casual fun. Oh, and it has controller and Android TV support!

Cherries are red, Ghosts are blue, Munch a power pellet, Get Lasers too. PAC-MAN 256 is the maze that never ends. But the Glitch is coming for you…

• PAC-MAN perfectly reinvented for your mobile phone or tablet
• Outsmart ghosts with over 15 ridiculous power ups: Laser, Tornado, Giant and much more
• Stay ahead of the super-villain lurking in PAC-MAN since the beginning: The Glitch
• Take on a new gang of revived retro-ghosts including Sue, Funky, and Spunky
• Waka waka on PAC-DOTS and string a 256 combo for a super special surprise
• Controller support
• Play it on NVIDIA SHIELD 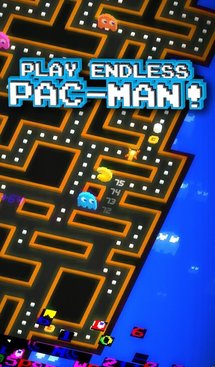 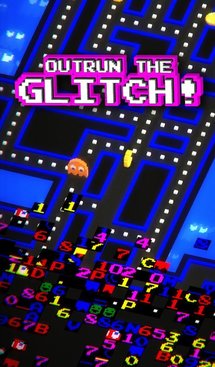 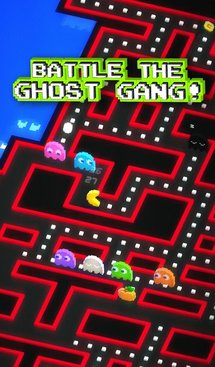 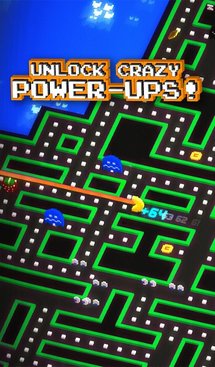 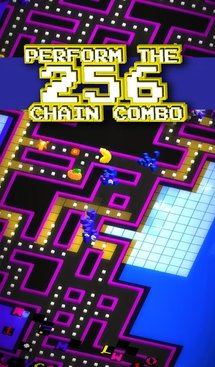 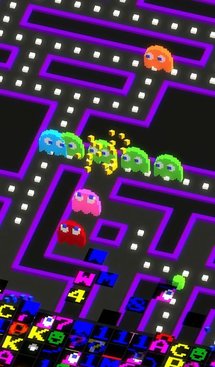 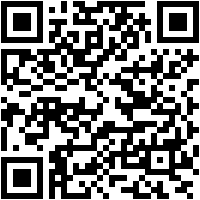 We've covered Cosmonautica before, but now it's out of beta and available as a "final" game. This is a space trading sim at its heart: buy low, sell high, avoid relativistic effects of faster-than-light travel, you know the drill. It's the personality in Cosmonautica that makes it worth a look - the characters and ships are oozing with cartoony charisma. The Android version of the game syncs up with the PC version: buy the Humble edition from the developer website and you'll get both.

Cast off. Are you ready for some hilarious adventures in outer space? Start by boarding a washed-up space cruiser and fulfill your destiny as an aspiring captain on the hunt for fame and fortune. Cosmonautica combines elements of space trading and crew simulation to create a unique experience. Only if you take good care of your crew you will be able to succeed. Do you have what it takes to become the best trader, smuggler, pirate or even space taxi? It’s your choice. 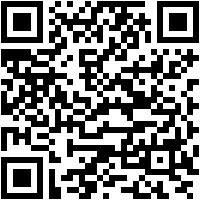 Killing Floor is a popular series of first-person shooters that recalls the glory days of Doom and Duke Nukem. This mobile entry in the series re-makes the first Killing Floor as a touchscreen-friendly top-down shooter. Shoot and blast your way through as grisly a collection of mutants as any horror fan could hope for, with local co-op available for the SHIELD Tablet and SHIELD TV. Killing Floor: Calamity is a reasonable $5 with no in-app purchases.

Killing Floor: Calamity is a re-imagined Arcade Shooter version of the original Killing Floor, the hugely successful and multi-million unit selling, multi-award winning PC First Person Shooter. Killing Floor: Calamity takes place in the devastated cities and countryside of England, after a series of cloning experiments for the military goes horribly wrong. You are a member of the military, dropped into these locations with a simple mission: survive long enough to cleanse the area of the failed experiments. 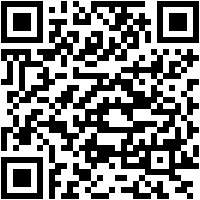 Android Police coverage: It's The End Of The World (Finally): Bethesda's Fallout Shelter Is Now Available On The Play Store

The Fallout games are all about surviving and exploring a nuclear wasteland after you exit a fallout shelter. Fallout Shelter, by comparison, is all about the Vault: you manage and expand your underground survival den, take care of its people, and protect it from invading raiders. The whole game uses the retro-futuristic aesthetic that Fallout is so famous for, and some of the tongue-in-cheek humor is excellent. That said, early players often complain of a repetitive structure.

Create a brighter future…underground. Select from a variety of modern-day rooms to turn an excavation beneath 2,000 feet of bedrock into the very picture of Vault Life. Get to know your Dwellers and lead them to happiness. Find their ideal jobs and watch them flourish. Provide them with outfits, weapons, and training to improve their abilities. A well-run Vault requires a variety of Dwellers with a mix of skills. Build a Radio Room to attract new Dwellers.

That's it for August. September is already shaping up to be at least as notable for Android games, including plenty of premium options, so save up your pennies. Since we're also expecting new Nexus phones and the winter flagships are coming from other companies as well, you won't be wanting for hardware to play all those fancy games on.