Google Street View has always been a part of Google Maps on Android, even though it was technically a separate APK. Everything is changing today with the big v2.0 Street View update. For the first time ever, Street View is a standalone app in your app drawer with its own distinct functionality. There's a lot to sort through here, so let's dig in.

You might remember Google talked a bit about spherical camera rigs at I/O this year, and the new Street View app supports a linked spherical camera. You probably don't have one of those, but don't fret. You can also use the app to create and upload photospheres the old-fashioned way. The app has a camera built-in for taking photospheres, but be aware you need a phone with a gyroscope to use it. 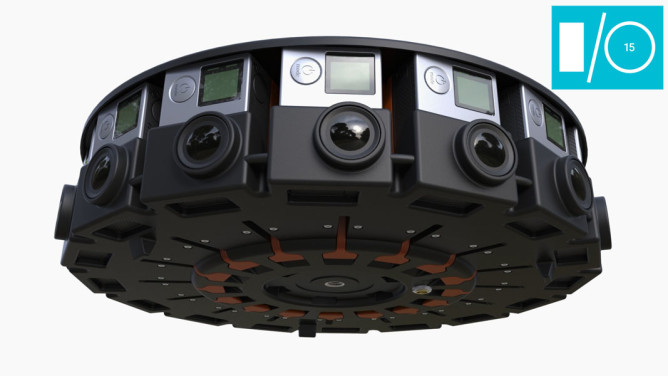 The app itself seeks to surface all the 360-degree photo content that's available on Maps, including the regular Street View stuff (labeled as Google Maps), which is obviously similar in nature to a user photosphere. You can zoom on the map to see locations and points of interest filtered continuously, or page through the cards at the bottom of the screen. The way you pull these cards and tabs up to the top of the screen feels a little awkward to me, but it might be fine on a tablet or a larger phone. There are a few minor tweaks to the UI of street views in Maps, but all the important stuff appears to be in the new app. We're working on a teardown of the Street View app, and there are probably all sorts of interesting things. The file size went from about 250KB to 30MB. You can grab it from APK Mirror.

Sheets Will Find Interesting Trends In Your Data Automatically With New 'Explore' Function In ...

[Deal Alert] Price Of The Nest 2nd Generation Learning Thermostat Drops $50 To $199 After The ...