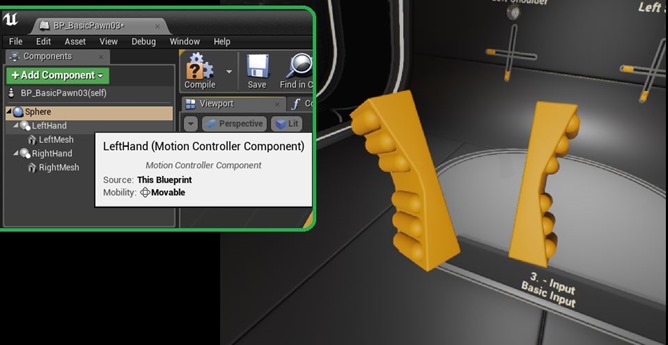 Again, these are just the improvements that directly affect Android and/or general mobile devices (read: iOS); and as the changelog points out, a number of these enhancements are also supported on HTML5. There are still a lot of general improvements and bug fixes that apply to all platforms. It's worth looking through the changelog just to see all of the really awesome rendered scenes and some of the great animations.

The takeaway here is that some games are going to look better and require less development effort than before. Some of these improvements will occur simply by rebuilding a game and re-uploading it to the Play Store, so there's a chance one of your favorites will have an update in the next few days.

[Deal Alert] Thermal Imaging At A Discounted Price - FLIR ONE Infrared Camera For Android On ...