Google has changed in unforeseeable ways since 1998, but its logo has remained largely the same. Things get smoother here, bolder there. Designers have tweaked the font and the shapes of letters, but we're always treated to the same six letters in the same four colors.

Today Google is continuing that tradition with its latest logo, though it has hit a new extreme. Letters are now completely flat. The font has gone sans-serif. It's simple and easier to picture on a gadget than in print.

This isn't just about a new typeface to throw on the main website or on the side of boxes. This change also extends to various other aspects of the Google experience. The blue "g" icon has been replaced by a capital "G" in four colors. The microphone that appears when you use your voice to interact with Google now comes in four colors as well. 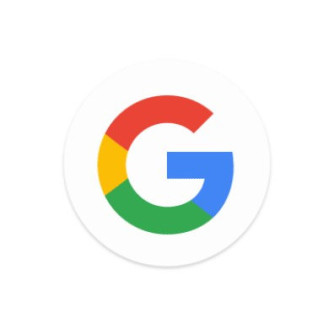 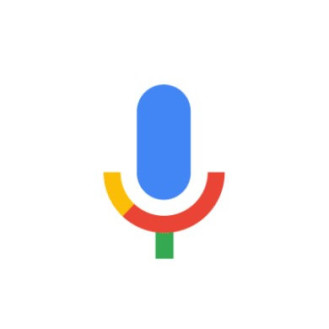 Expect the new design to eventually roll out to the likes of Gmail, Maps, Chrome, and other products.