Hey, remember those many moons ago when ES File Explorer, one of the more popular file managers on Android, released a Material Design user interface update? You should, because it was exactly one moon ago, back at the beginning of August. After a relatively quick closed beta session (which Android Police apparently spoiled by writing a story about a pre-release version uploaded to APK Mirror - sorry), the update is now live in the Play Store as app version 4.0.2. Go download it. 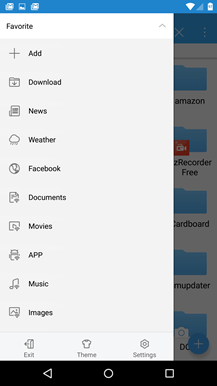 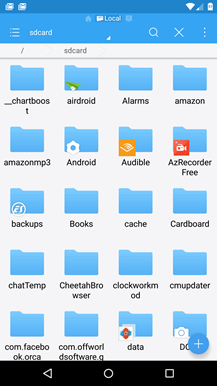 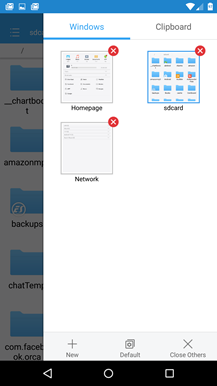 The layout and color scheme looks more or less the same as it did in the beta version, light blue over a white background by default. The biggest change in terms of actual design is that the lower control bar has been removed entirely, with functions moved into the hamburger menu and a floating action button (which can be difficult to see if you have icon view active). If you're not a fan of the new color scheme, The app includes full theming support.

ES File Explorer remains free, and it's available for most Android devices (including Android TV). Advanced features include FTP access, cloud storage compatibility with most popular services, and a highly configurable interface and favorites system.