GoPro owners can capture all sorts of daring stunts with their rugged action cams, but at the end of the day they still have to deal with an app that hasn't always been the best. Although, the official GoPro app is getting an update today that makes a few useful changes. 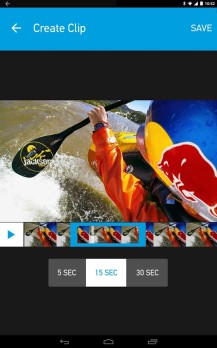 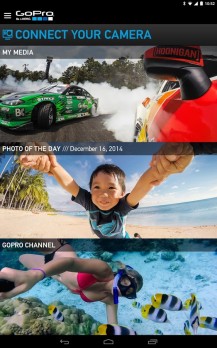 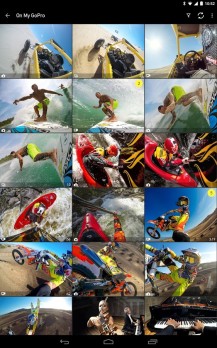 Before, you'd have to use the app to transfer videos before doing anything fun with them. Now you can connect the app to the camera and create short clips without moving anything around first. It includes sharing to Facebook, Instagram, and YouTube, but presumably it'll work with the standard Android sharing menu for other services.

The camera software update process was apparently rather messy prior to this update. It's unclear if it's dramatically improved now, but at least it's getting better.

Maps v9.14 Rolls Out New Navigation UI To Everybody, Adds Chart To Businesses For Popular Times ...

HTC Zoe 2.0 Lets You Create Videos On Your Phone Without Uploading First, Expands Length To 3 ...