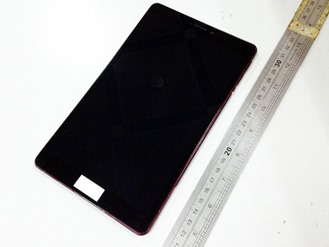 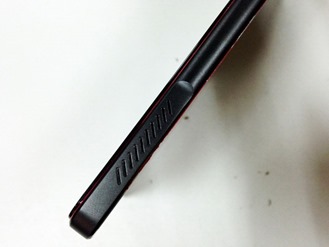 We've seen no indication that Google or its regular partners are working on a "Nexus 8," or indeed, any tablet at all for the 2015 product cycle. Geekbench entries are easy to fake, and the photos posted to the original site have exactly zero context. There's no reason at all to think that they show anything but a standard tablet - there isn't even an indication that it's running Android, and it has no "Colorfly" label, either. Note that the spot where you'd normally find a brand label has been either covered or digitally deleted. What we have here are two pieces of information that have no real connection, which someone is trying to pass off as the real thing.

Want more evidence? OK, take a look at that Geekbench screenshot below. The "JH3CN0" build number is invalid (the third character in an Android build needs to be a letter, not a number - punching it into our own build number calculator gives an error). Oh, and even if it was valid, the J at the beginning of the string would indicate Jelly Bean, not Lollipop (as in the screenshot) or Marshmallow (as you'd expect a new Nexus device to be running). This is probably just a sloppy build.prop edit. 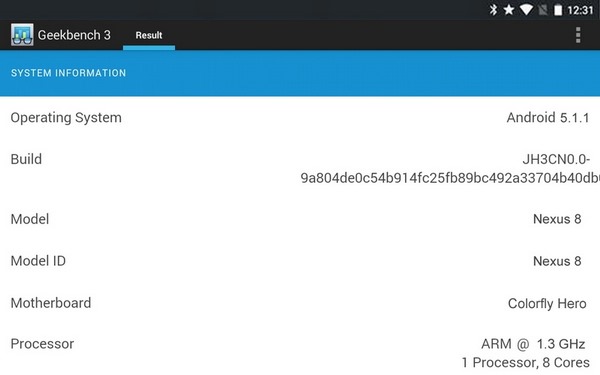 The corroborating evidence. This entry does not appear in Geekbench's online database.

Is it possible that Google will release a Nexus 8 this year? Sure, it's possible, in the sense that it's possible that North Korea will become an actual democratic republic overnight. But don't hold your breath - we're pretty confident in calling bull on this one. What you're looking at is almost certainly a tablet manufactured in China for local release and, perhaps, some whitebox sales elsewhere. Not a Nexus.

[Weekend Poll] Would You Be Interested In An Android Phone With A Physical Keyboard?