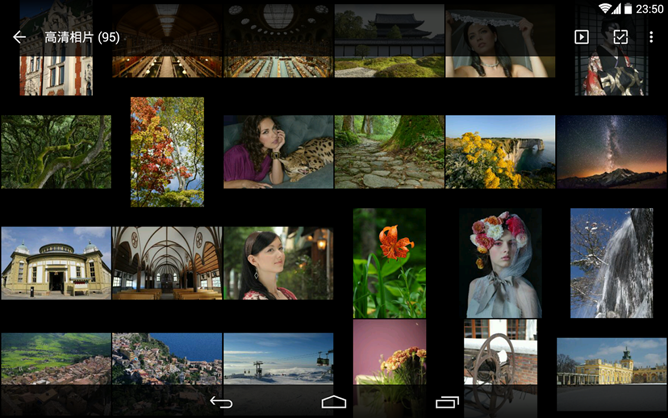 If you're unfamiliar with Cheetah Mobile, they're one of those developers that create the apps that you end up having to remove from your family members' phones at Thanksgiving when they ask why it sucks so much now. They've created dozens and dozens of apps across a handful of near-identical Play Store publisher names, all of which are free and dripping with adware. Many of the apps that they provide are duplicates of features already installed on your phone, like flashlights, keyboards, and browsers - they're basically making unnecessary versions of standard apps that inject advertising into your life at every opportunity. 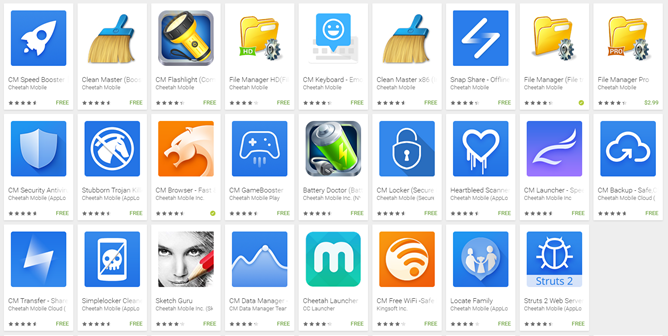 They also publish apps that are more or less entirely useless, including multiple "virus scanners," "battery boosters," "game boosters," and the like. We can't legally say that Cheetah Mobile floods all of its apps with fake downloads and five-star reviews, but we can sure as hell imply it. "Clean Master Boost & AppLock" has over 500 million downloads, the only Android app from a non-major technology publisher to reach the milestone on Android Rank, and its distribution of reviews shows some clearly sketchy behavior skewing the Play Store rating. 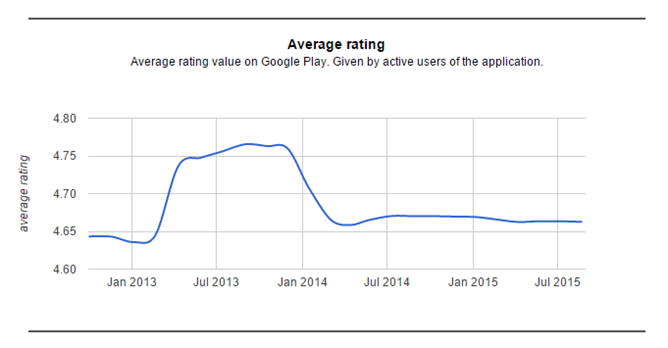 In short, Cheetah Mobile is glossy corporate spam in mobile app form, the smartphone equivalent of a used car dealer who unironically calls himself Honest Joe. And now the company seems to want to buy its way into legitimacy with the purchase of a respected app. It's hard to blame the former developer Nanling Zheng AKA Q-Supreme, who created a quality app and then gave it away for free, for wanting (or needing) a payday. (The only monetization from the app, which still lists Q-Supreme as the developer in the About page, was a donate button.) But it's extremely disheartening to see a respected app fall into the hands of such a sleazy company, no matter what the circumstances.

The August 28th update to QuickPic doesn't seem to have changed anything except the publisher. It's possible that Cheetah Mobile will take a hands-off approach to the app - don't fix what isn't broken, as they say. But we wouldn't count on it. Developers, you might want to get started on a feature-filled Material Design photo gallery. As of today there are a lot of users looking for a new alternative.

A Cheetah Mobile representative reached out to us after this post was published with an official statement.

QuickPic is a popular picture gallery tool that has been out for a long time, accumulating its own unique technical and functional advantages. Tons of users enjoy QuickPic today, and we’re excited to make even more progress with the app.

Cheetah Mobile currently does not have any plan to charge users for QuickPic or place intensive advertising in it. Our focus is on improving the user experience and developing new functions.

Data privacy is a primary concern for Cheetah Mobile. No personally-identifiable information is ever passed back to us from our apps, and any data that is collected as part of routine app functions is always completely anonymous. For users outside of China, Cheetah Mobile stores anonymized app usage data on Amazon’s AWS overseas servers using industry-standard encryption.