As we await the release of new Android Wear watches, we have time to reflect on all those first-gen wrist computers. The Sony Smartwatch 3 was actually a pretty neat device with its full microUSB and transflective LCD. It's getting a little cooler still today with an official companion app that adds three new watch faces.

The app is predictably called Watch Faces for Smartwatch 3, and you can install it on your Smartwatch 3 for free. Included are three new watch faces with a variety of settings. Classic is an analog face with various background and widget options, Watercolor is a digital face with bright splashes of color, and Sony is a super-plain digital face with the date. 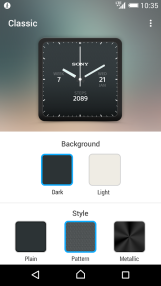 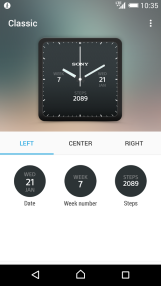 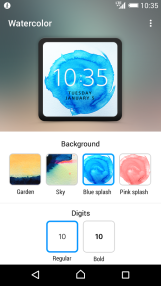 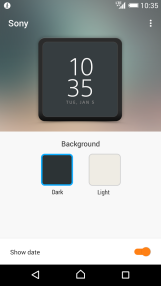 I think Classic is the best of the three, but I say that mainly because the digital faces don't have a 12 hour mode. Sony, what are you doing? Other than that, it's cool. I'd like to see Sony add more watch faces over time like Asus has, but who knows if Sony's going to stick it out in the wearable game. 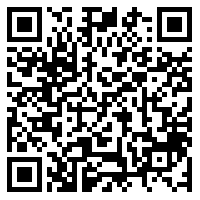 Link Bubble's New Owner Has Made All Premium Features Free

Three More Games Added To The Humble PC And Android Bundle 13—Plus We've Got 10 Free Codes To ...