There's a new version of the YouTube Android app available! Well, slightly new - the version on my phone before today was 10.31, and now it's been bumped all the way up to 10.33! Woo! Anyway, new in this version is a spiffy new update to the seek bar (that little timeline and nub at the bottom of the screen you use to skip past the boring bits). It used to look like this: 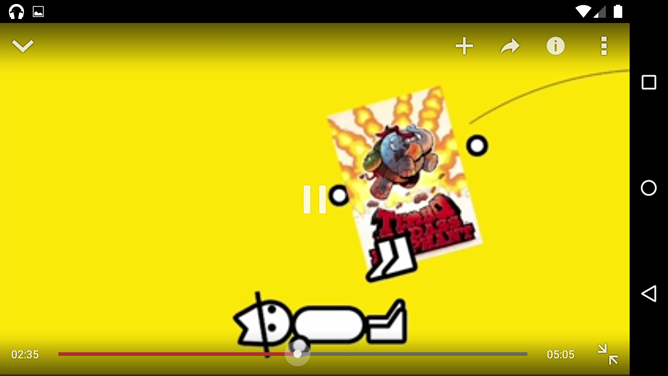 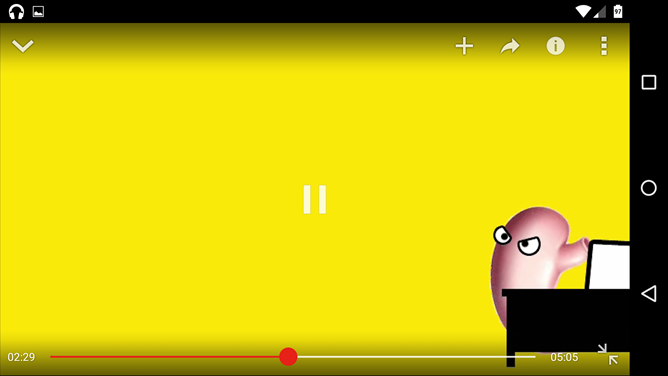 Hey, how 'bout that, the dot is a big red ball (without the white), the remaining portion of the bar is white, and the bar itself is a little thinner. That's it! Our app teardown demon (named Cody) was unable to find any other user-facing changes, though there are a few inactive strings that point to an "accelerated video" feature. He spotted that in version 10.25 just a few weeks ago, but there's nothing particularly interesting to add here.

If you simply must have that new seek bar, you can download the new version of YouTube over at APK Mirror. Otherwise it should show up on your phone or tablet in the next few days.

Asus ZenPad S 8.0 Review: An Almost-Great Tablet Held Back By Its Software