As has been its habit over the past couple of years, HTC is slowly uploading its own apps that come preloaded on its devices to the Play Store. This allows the company easier and faster updates and bug fixes to these individual apps, without having to resort to a full software update.

The latest to join the ranks is Motion Launch, which lets you perform a couple of actions before you even turn your display on. These include swiping to unlock or voice dial, double tapping to wake, and launching to some specific apps directly like the home screen, BlinkFeed, or the camera. 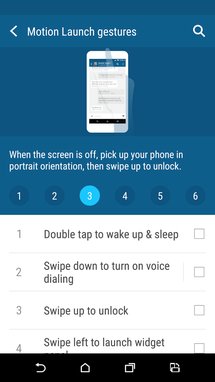 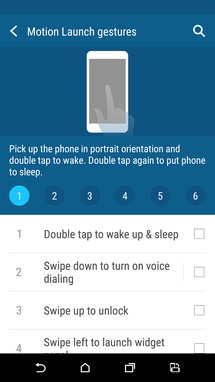 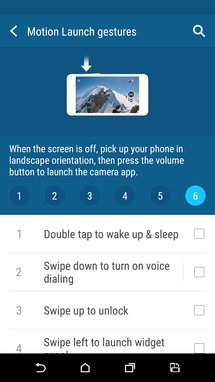 HTC Motion Launch appears to be compatible with the One M9 on our huge list of Android Police devices, but do let us know if you can install it on other HTC phones. It's free in the Play Store, or you can grab it from APK Mirror if you feel like a rebel and you want to try it on unsupported hardware.