Welcome to the latest entry in our Bonus Round series, wherein we tell you all about the new Android games of the day that we couldn't get to during our regular news rounds. Consider this a quick update for the dedicated gamers who can't wait for our bi-weekly roundups, and don't want to wade through a whole day's worth of news just to get their pixelated fix. Today we've got a collection of cute mini-games, a minimalist first-person shooter, a punishingly difficult puzzle game, a platformer-slash-match three title, a builder game that's all about the Benjamins, and a tie-in for League of Legends. Without further ado:

Free Fur All – We Bare Bears

Adult Swim/Cartoon Network and LEGO are two of only very few examples of rather old companies that have successfully transitioned to solid mobile games. Take Free Fur All: it's a collection of zany mini-games (a la Wario Ware) starring the characters from We Bare Bears. Some of them include both "hot potato" and cross-device multiplayer. It's a free download with no in-app purchases.

Race for the finish line, spice up your selfies, flip the perfect pancake and more in this collection of We Bare Bear games. It's a regular Free Fur All. Grizz, Panda and Ice Bear are three brothers living in the Bay Area, hanging together and trying to have fun as they find their way in life. They just happen to be bears, is all. Help the bears as they go about their everyday misadventures in six different minigames. 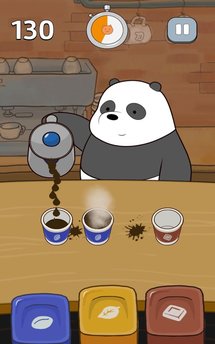 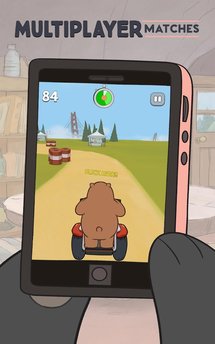 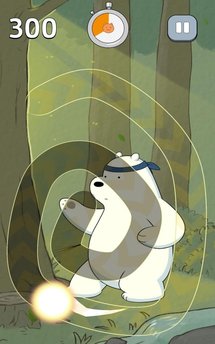 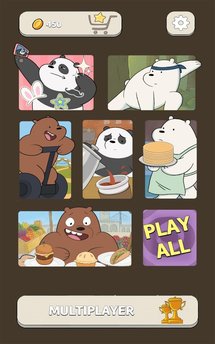 Flats is a super-simple first person shooter. It's fast and smooth thanks to minimal graphics (all polygons, no textures), and the unique design makes everything very visible with bright colors. It's like carnival with at least 20% more guns. The structure allows you to switch between single player and online multiplayer quickly, and the simple mechanics and borderless colors allow for a surprising amount of strategy in the fast-paced gameplay. 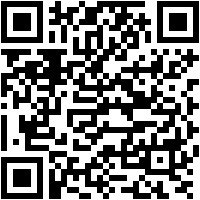 The Guides is a series of logic puzzles for, well, for people who really like puzzles. Each successive puzzle relies at least in part on the puzzles that have come before it, and some of them even require knowledge of somewhat obscure systems like Morse code. (Don't worry, all the necessary tools are provided.) If you're looking for a challenge that goes beyond the usual masochistic twitch gameplay, give it a go.

Consisting of hundreds of extremely challenging codes, puzzles and interactive ciphers, The Guides is a journey that will challenge your wit, stretch your imagination and test your ingenuity in unique and innovative ways. Simply stated, they’re not easy. Progressing will be difficult, but you have the appropriate tools at your disposal. Everything you need to proceed is — or has been — provided. Look for clues and patterns to build on what you have learned. 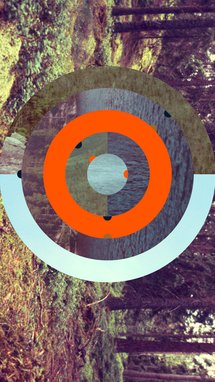 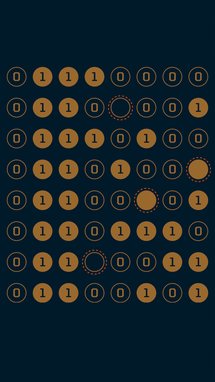 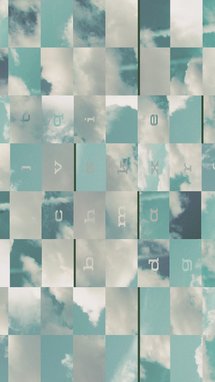 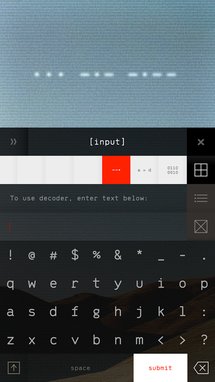 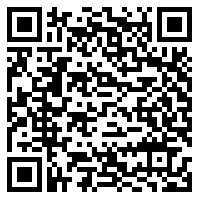 Rescue Quest looks like your basic Match-3 puzzle game, and on the surface that's what it is. But the puzzles also serve as a platforming-style stage for fantasy characters to traverse and battle across - you need to clear a path for your player-character by matching up the gems beforehand. The game comes from EA subsidiary Chillingo, so the production values are sky-high, and surprisingly it includes only a single $1 in-app purchase (though there is a bit of advertising).

Match gems to help Boom and Zap cast a path through an enchanting adventure. You may restrict in-app purchasing using your device settings. Join two wizard apprentices on an epic quest by matching gems and casting magical spells to help rescue the captured spritelings from a malevolent sorcerer. Journey through imp-infested forests and snow-capped peaks, completing quests, slaying bosses, and unlock new abilities along the way. 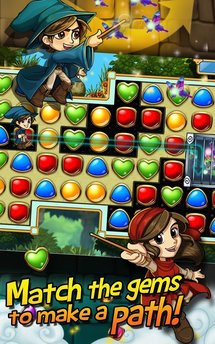 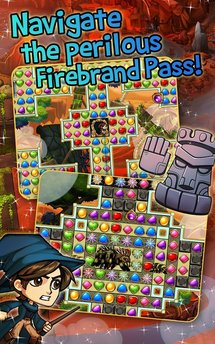 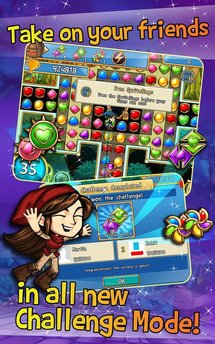 Yes, Merchants of Space is another base-builder loaded with in-app purchases, but it's unique enough for a look from Android gamers looking for something different. For one, the objective is to gain wealth and expand your colony, not attack or defend, making it more like the old pirate math games than Clash of Clans. It's also gorgeous in a way that most base-builders simply don't attempt, and there's an online selling element that makes the in-game universe huge.

Build and develop your space station, mine resources, trade with astronauts and aliens, challenge your friends in the weekly competitions and be the biggest space merchant ever. Operate a space colony and expand it beyond limits. Merchants of Space is a manager game in space that has been waiting for the perfect leader just like you. Compete with thousands of players in the Federation leaderboard and pursue the ultimate goal: build the biggest space colony. 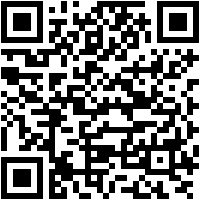 League of Legends has finally come to Android! ...but probably not in the way you were hoping. This cutesy side-scrolling game exists in the same universe as the super-popular MOBA, but plays more like something you'd expect from an indie dev. Levels and playable characters from the PC game are here, along with a ton of customizable skins. Oddly, the game is only available until September 21st.

From Riot Games, creator of League of Legends (and Teemo… sigh), comes Blitzcrank’s Poro Roundup, a free side-scrolling mini-game, out now for a limited time. Blitzcrank must save his fluffy poro friends from Baron Nashor’s belly. Why? Well, because robots have hearts too... or maybe their programming is just telling them that they do. This is getting confusing.

Asus ZenPad S 8.0 Review: An Almost-Great Tablet Held Back By Its Software