Is that the new Moto 360 on your wrist? Wait, sorry, no, I'm not going to say that out loud. I'm just going to sneak out my phone and... ah hah, got it! Time to upload these images and show the world that yes, this is precisely how the new Moto 360 will look.

Huh? Hello there. Sorry, I have imaginary conversations in my head sometimes. But yes, what you see above is an alleged picture of the Moto 360 version 2.0 on the arm of a woman talking on her smartphone somewhere in Chicago. That's a crown located at the 2PM position, and those are lugs at the top and bottom, matching what we've seen before. And this picture isn't alone. Other people from different corners of the web have taken to the Internet to share photos of the unreleased device.

The two images below are allegedly shots of a guy's wrist on a commuter train, also in Chicago. Considering the company is headquartered in Illinois, this sounds entirely plausible, even if the photos are positioned in a way where they could just as easily be press shots. 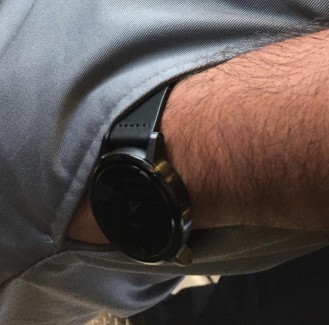 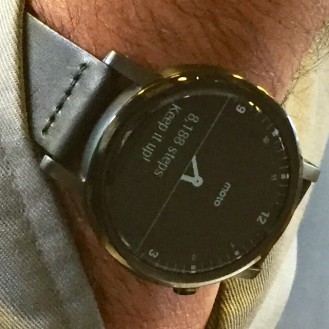 Lastly, we have a set of images uploaded by someone who claims to work for a Chinese company that makes phone cases and Pebble watchbands. They show a frame that, like the photos above, match everything we've seen about the next-gen Moto 360. 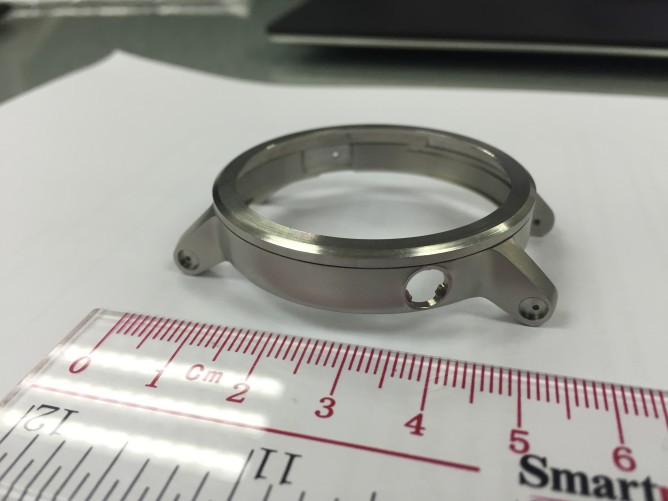 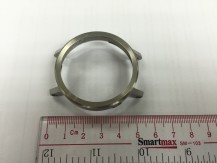 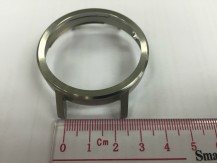 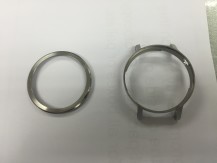 Need more proof of the watch's existence? Well, an announcement of some kind can't be too far off. That's about all that could top what we've seen so far. But, that said, nothing is official until we hear it straight from the horse's mouth—again.

Tales From The Borderlands Episode 4, 'Escape Plan Bravo,' Is Now Available On The Play Store