We all have that friend or relative who can't help but swipe through dozens of photos when we hand them our phone to check one pic. It's an involuntary reflex, a primal need to just see what's after and before that photo, because what if they were better than the one they're looking at? And why do those photos have to stay hidden and undiscovered, they should be seen by more eyes — that's their destiny as photos.

Android's screen pinning feature isn't that useful in that instance because nosy voyeurs still have access to your entire gallery. Focus is an alternative app that lets you lock viewing to a single photo, but that's a paid upgrade and there's no real fun in using it. So what if you could not only choose a specific set of photos to showcase, but also prank any person who starts swiping through them? And what if that involved some good'ol Kanye? You know you want that, and I've got a name for you: Ninja Snap. 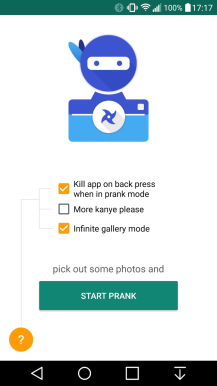 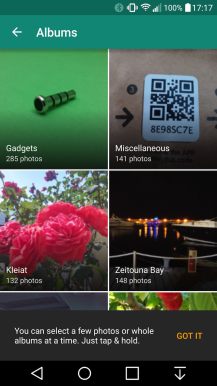 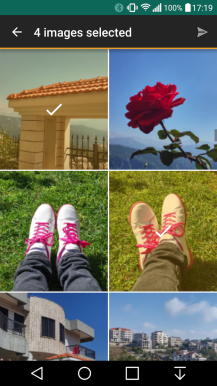 The app is fairly simple: after checking a few settings and selecting the photo(s) you want to display, you hand over your phone to your curious friend and enjoy as they swipe through the first few images only to be surprised by... their own face. Ninja Snap stealthily takes photos of the viewer with the front-facing camera and intersperses them with the pics you selected. It can also slap a Kanye West face on top of theirs, because Kanye rox 4eva <3 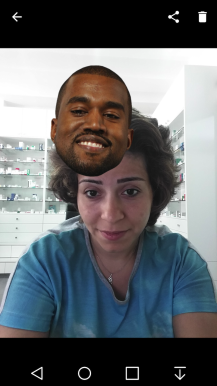 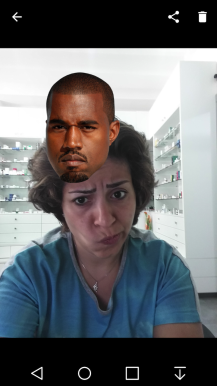 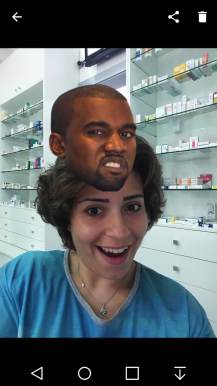 The three stages of Kanye: SWEET. WUT. YOU MAD.

I don't know how I used smartphones for a decade without an app like this. Just do yourself a favor and grab this awesomeness from the Play Store. Bonus: it's free, because Kanye is priceless. Exhibit A (ad infinitum):

Alternate title: Kanye Believe How Ridiculously Genius This App Is?