Something interesting is happening on the Play Store this evening. Users are reporting mysterious "Play Daily" and "Dogfood Apps" buttons appearing on the store's home and apps pages, respectively.

The Play Daily button - at the time of writing - leads to an error page (the app gets a 500 error trying to reach https://android.clients.google.com/fdfe/daily), while the "Dogfood Apps" button leads somewhat predictably to a special apps collection called "Google Apps for Googlers." Inside the collection is, well, a bunch of Google apps including apps from Google Samples like Pie Noon and VoltAir. Worth noting is that the Play Store is not dispensing actual dogfood apps from this collection, just the normal variants that are always exposed to the public. 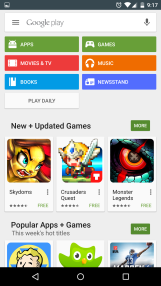 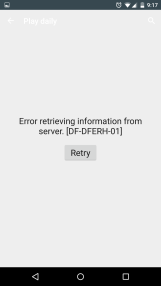 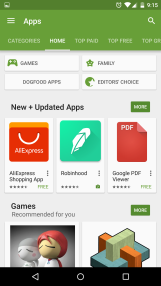 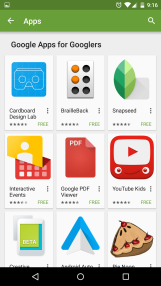 So, while the new buttons are certainly intriguing, they don't grant us access to any new or undiscovered content. It's likely that these buttons somehow got switched on for a wider audience than intended, and they'll probably disappear soon. Whatever the case, we still wonder - what is Play Daily really?

Update: It looks like the buttons were there by mistake after all.

Thanks Connor Kirkby, Aaron Hennig, and everyone who pointed this out!