Google has already posted the changelog for this release. Here it is.

In case you find some of the items on this list a tad ambiguous, here are some pictures to help clarify things. No, I'm not touching on all of them.

This is what you see when you tap the option to log in to Google Photos using a Google+ page available in the sidebar. 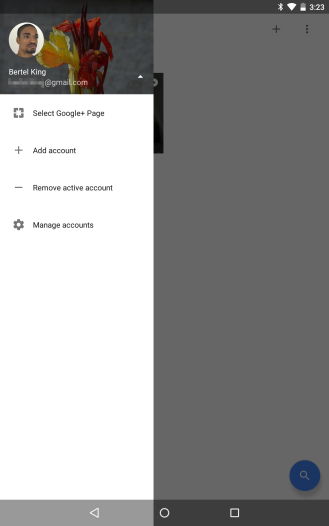 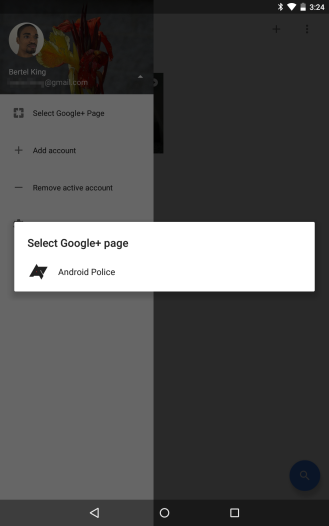 As for reordering the photos in albums, the process is nothing short of awkward. You can't just hold an image down and start dragging. Instead you have to tap down on the pencil in the action bar, hold down on a photo, and then move it around. 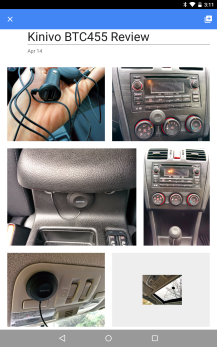 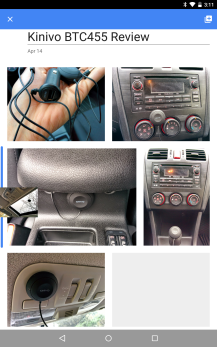 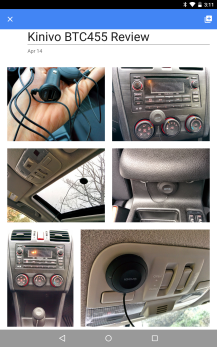 After you add a video to a Movie, you can trim clips down to a desired length. These three screens guide you through the process. 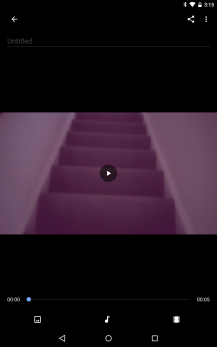 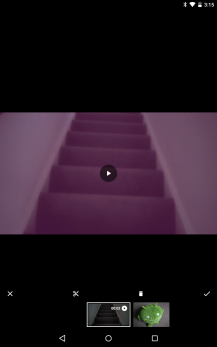 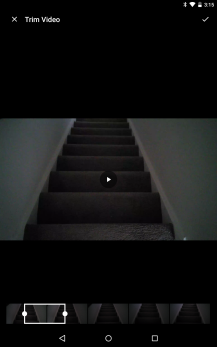 Click the third icon in the first screenshot and the scissors in the second to trim videos.

A few tweaks didn't make the changelog. (edit: as some readers have pointed out, this option was already available). Also, the Settings screen used to have a toggle for assistant cards with the title "Suggest new creations". Now there is a sub-screen with an option called "New creations" and a single toggle on the page. This isn't a functional change, but the altered organization suggests that there are more settings to come.

Pac-Man 256 Is Live In The Play Store With Tons Of Power Ups, Controller Support, And A ...