Forget Update Wednesday! Monday is the new big day. Not only were we treated to the latest M preview release and the official Marshmallow name, but a stream of app updates came rushing out after the sun had set on Mountain View. For many of these apps, little changed aside from a few tweaks and touch-ups to support the next major version of Android. Still, there were improvements to be seen on a couple of updates. YouTube received a couple of mostly unimportant modifications to the interface, but it also contains clues about some things we may see in the future. 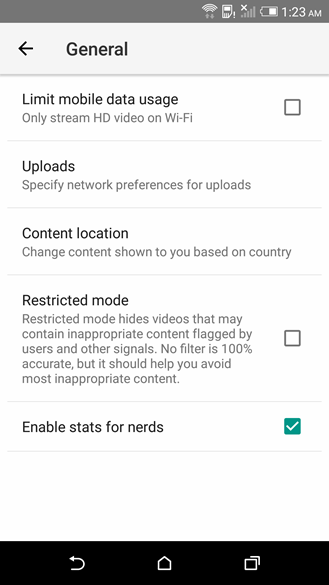 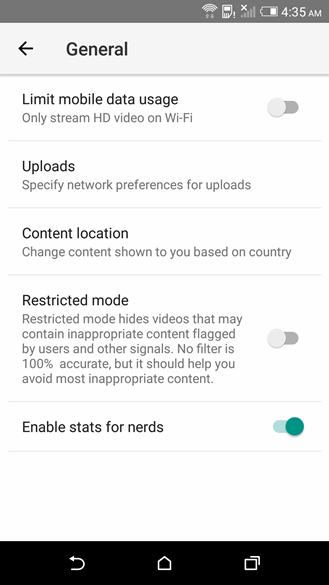 No more checkboxes. They're now switches.

The interface tweaks are pretty mundane, but this wouldn't be Android Police if we go over some of the little details.

To begin with, say goodbye to checkboxes. All of the Settings screens have dropped the checkboxes to bring in switch-style toggles. I would say more, but there's nothing more to say about that... 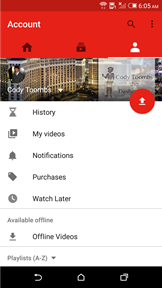 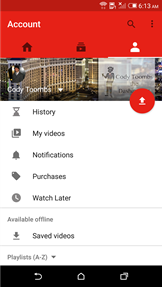 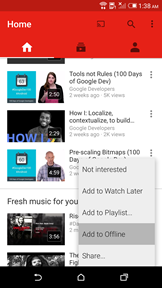 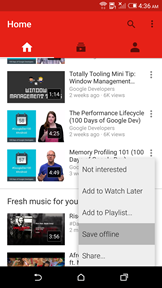 The other change comes in the form of a new-ish title for storing videos locally. The term "Offline videos" has been significantly cut back to favor "Saved videos." Virtually every menu and screen has been adjusted in this way.

No functionality has changed, just the text. This probably doesn't matter to many people unless they've typed out precise instructions for somebody else (like a family member) about how to store videos to watch later.

Back in March, YouTube added support for 360-degree videos, and then followed up with Cardboard support in June. As if that weren't enough, there's a little hint that the next target is content that could fall into the realm of virtual reality. A new option turned up in the developer settings screen with the name enable_vr_if_supported. There's no text to describe it, and not real signs of anything in code, so there's not much to go on. However, if Google were to push virtual reality content through any existing service, it makes sense to place it on the servers that clearly have the bandwidth and scalability to handle it.

Two questions are raised by this very simple name. First, what are the conditions that determine if a device is supported? Does this just require a viewer like Cardboard and a base level of processing power? Perhaps this is a hardware limitation and the only devices that can access this content are fully-functional VR headsets like Oculus Rift or HTC Vive. Maybe Google is preparing to move beyond Cardboard to build its own custom Android-based headset.

Hey, why not? VR headsets are getting to be like social networks, everybody has to have one.

My second question is about what constitutes virtual reality? The simplest answer is that users would experience content as observers, similar to Cardboard and 360-degree videos, but with more immersive effects. But this approach is pretty limited, and there's no reason content can't be interactive. Perhaps Google will find a middle ground where content is pre-determined, but there's some flexibility, like a choose-your-own-adventure book.

This is just a single option buried in a developer settings screen, so it's obviously too early to start betting on an outcome, but it's interesting by itself. We're probably not going to get any answers for a little while, but you never know what could turn up in the future.

A popular feature in the world of podcast apps is variable speed playback. It's a simple trick where an audio track is sped up so it plays faster than normal. Basically, it allows hardcore listeners to cram 90-minute episodes into their 60-minute commutes. From the look of a few new strings, a similar feature might be coming to YouTube.

There's not much to say about these strings, the names and text are self-explanatory. The only notable clue is the word "overflow," which suggests the setting may be buried in an action bar menu, probably only accessible during playback. It's not clear if this will be supported for streaming video, offline video, or maybe just for the still-missing audio-only download option.