Webmaker is Mozilla's effort to make it easy for new smartphone users to make content for the web. Instead of creating something using WordPress or Blogger, people can throw materials together using a more simplistic interface.  Webmaker has been available on the web since 2012, but now you can download an Android version directly from Google Play. 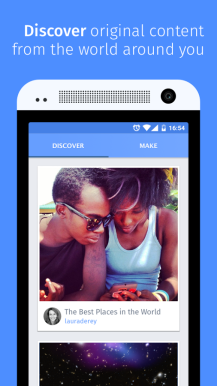 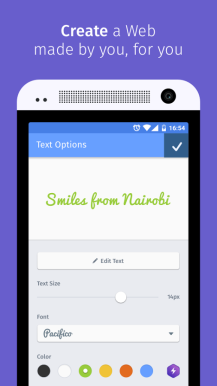 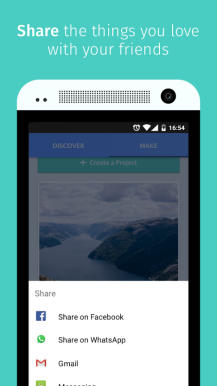 Mozilla's service isn't just for websites. You can also produce videos, images, and basic apps. Webmaker is launching in four languages: Bengali, Brazilian Portuguese, English, and Indonesian. More are on the way.

The beta version launched earlier this summer. Take a look at our coverage from that time for screenshots of the app in action.