That experience won't come cheap: each app is a whopping $20, and they don't even include the full range of simulated pianos and keyboards (20 are included with each app, and you'll have to use in-app purchases to buy the rest). But keep in mind, these are meant to be professional musical tools. The apps are compatible with IK's iRig mobile keyboards/MIDI controllers, and they use ultra-low latency on Android 5.0 or later. Each keyboard can be tuned with an individual equalizer and modulation effects, and four variations for each instrument can be saved. 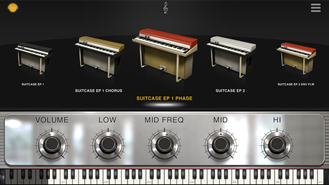 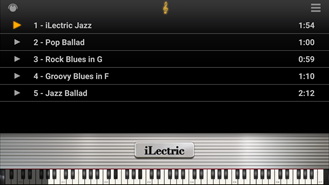 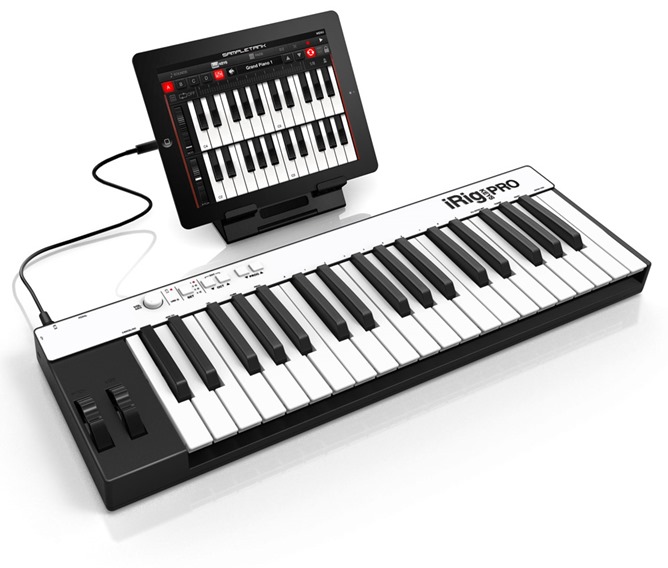 Both iGrand Piano and iLectric piano are compatible with Samsung's proprietary Soundcamp recording apps on applicable phones and tablets. If $20 per app is too rich for your blood, IK is offering free trial versions of each, with two instruments and a limited set of digital keys. The free versions can be upgraded to match the full versions via in-app purchases without reinstalling. 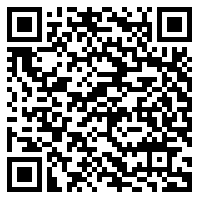 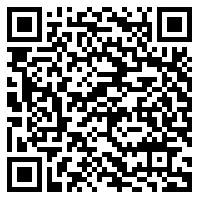 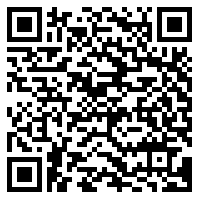 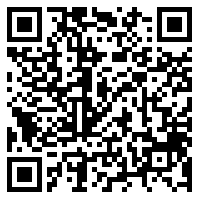 [Weekend Poll] Are You Buying A Galaxy S6 Edge+ Or Note 5?