Today a number of great games have all become available for NVIDIA SHIELD all around the same time. To make sure that you have something to play these titles on, we're giving away three bundles of hardware. Sure, you could already play most of these games on your phone or tablet, but wouldn't you rather fire them up on an NVIDIA SHIELD console? In the past, we've called it the best Android TV device on the market.

That's why we've partnered with NVIDIA to make sure you have something to work with, and as a result, we have three prize bundles we can give away. Each comes with a 16GB SHIELD console, a SHIELD remote, and a SHIELD stand.

To participate, follow the instructions in the Rafflecopter widget below. You must live in the US or Canada to take part, as those are the places where NVIDIA ships SHIELDs. The competition will end at 12AM PST on August 19th.

Now for those games. Two are launching for the first time for SHIELD and Android in general: Killing Floor: Calamity and Windward. The former is a re-imagined top-down version of the original Killing Floor, a popular first person shooter for the PC. The latter is a sandbox game where you control a ship sailing through the seas of a large procedurally-generated world. 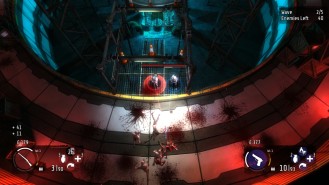 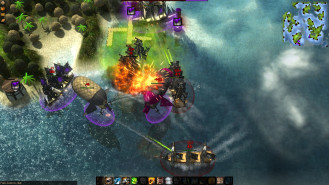 Titles already available in the Play Store that have recently made their way over to SHIELD include the stellar This War of Mine, which we've previously reviewed in depth. Xenowerk offers up a visually impressive top-down shooter, while Flyhunter provides platforming fans with something a bit more lighthearted. Twin Runners 2 hits the endless runner genre with the kind of tweaks that keep things interesting, while Pure Pool just lets you sit back and play pool.

We're not giving away these games, but you can find all of them linked below. Hit them up after you've thrown in your hat for a free NVIDIA SHIELD console. 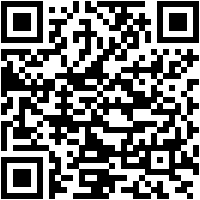 Samsung's Insane Keyboard Cover Is Real, Will Be Available For The Note 5 And S6 Edge+